‘A vision should be created for all the arts,’ says ARTZ ID Founder Maria Galea

Film industry campaign provides an outline of a vision for the industry, leading up to the year 2030. 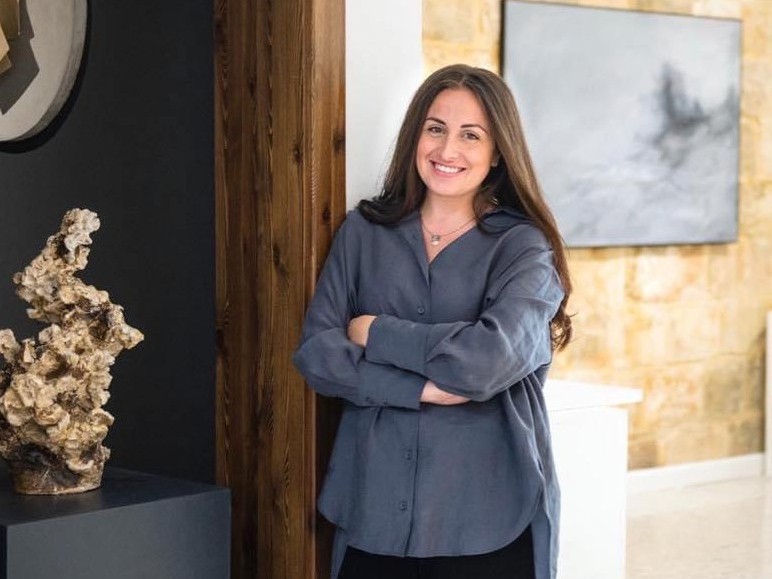 Maria Galea, Founder and Director of ARTZ ID, has expressed her hope that the Government’s new vision for the film industry will reap benefits and that the arts sector will be also given such a vision.

The newly launched campaign provides an outline of a vision for the industry, leading up to the year 2030.

“I really wish that this plan gives room for hope for the film industry! But such a vision needs to be created for all the creative industries. Just like the film industry, the visual arts ecology and market are lacking infrastructure, professionalisation and education. These deficiencies create an immense ripple effect on everyone working within the sector. They demotivate and weaken its chances of ever reaching sustainability, let alone grow,” Ms Galea wrote.

She went on to recount how, a few months ago, she had worked with a “talented and determined” teenager who loved the art world.

“But her parents advised her to study architecture because they didn’t see an attainable future in Malta within the visual arts. And this is the core of the problem,” she said.

Pondering on what the first steps should be, Ms Galea suggested recognising the art sector as an industry in its own right.

“From where do we start then? Our sector should be recognised as an industry – an ecology that generates over 50 billion per year globally, that should be composed of multiple stakeholders, companies, institutions, galleries, residencies, artist-run spaces, international art fairs, art startups, curators, artists, critics, dealers, managers, art handlers, auction houses, and so on. We should Recognise the missing pieces of the puzzle and why they are missing; recognise the infrastructural needs for each and build a vision that creates a structure that supports them.”

Ms Galea concluded that this so-called ecology could only work in a small country such as Malta when commercial, voluntary, and public sectors all work together.

“This goes beyond public funds – this is an infrastructure, a culture, a vision still to be attained.”

ARTZ ID, which Ms Galea founded in 2018, is an online network for the visual arts community to showcase, collaborate, engage with their audiences and grow collectively.