Around 25 people used three boats to lead the clean-up around Pembroke and Anchor Bay. 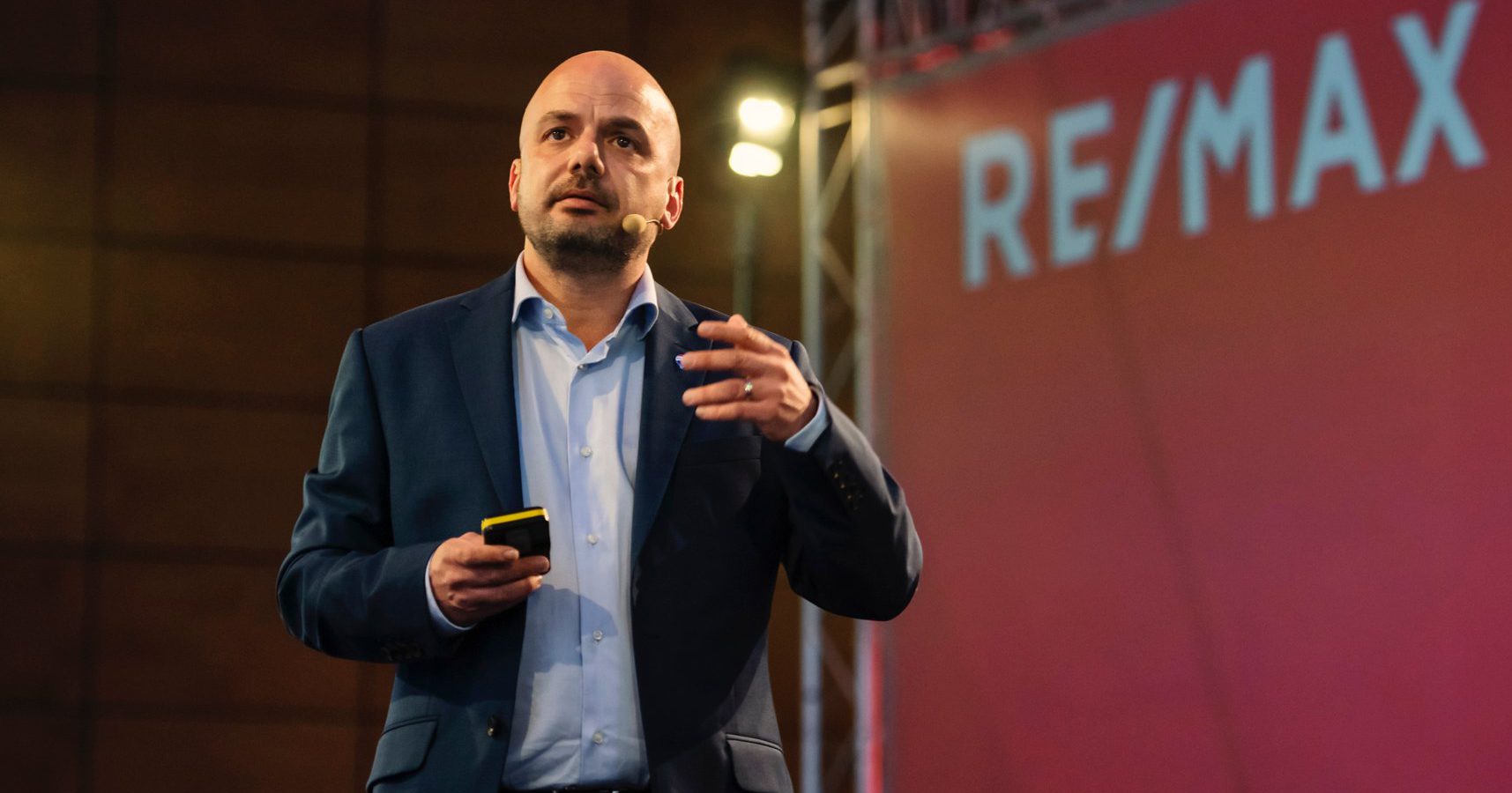 The RE/MAX & Friends Foundation in collaboration with Victory Kitchen and the Happy Initiative, recently joined environmental conservation organisation Coast is Clear, led by Mark Galea Pace, in an event to help tackle marine and coastal pollution in Malta. This event was held on 5th September.

“As Mark Galea Pace says, action is key to clearing our seas and coastline – a cause we at RE/MAX truly believe in, and an idea we live by,” RE/MAX CEO Jeffrey Buttigieg said.

“Marine life takes a hit from boat owners, beach goers and swimmers who aren’t aware of the consequences of throwing rubbish in the sea or leaving it on the shore. There was a real sense of pride on the day, when we saw the many bags that we had worked so hard to collect – but it also drives home the importance of events like these,” he added.

On the day, around 25 people used three boats, owned by members of the RE/MAX team, to lead the clean-up around Pembroke and Anchor Bay.

The team kept swimming from the boats to shore and back so as to collect plastic and fishing debris from the sea and shoreline. By the end of the day, the team had filled their boats with bags of collected rubbish.

“There was a real sense of pride on the day, when we saw the many bags that we had worked so hard to collect, but it also drives home the importance of events like these,” Mr Buttigieg said.

“We look forward to taking part in more clean-ups to protect Malta’s environment and we will soon announce details of other upcoming events with Victory Kitchen,” he concluded.