He spent over 12 years managing different Corinthia hotels in Eastern Europe and Russia. 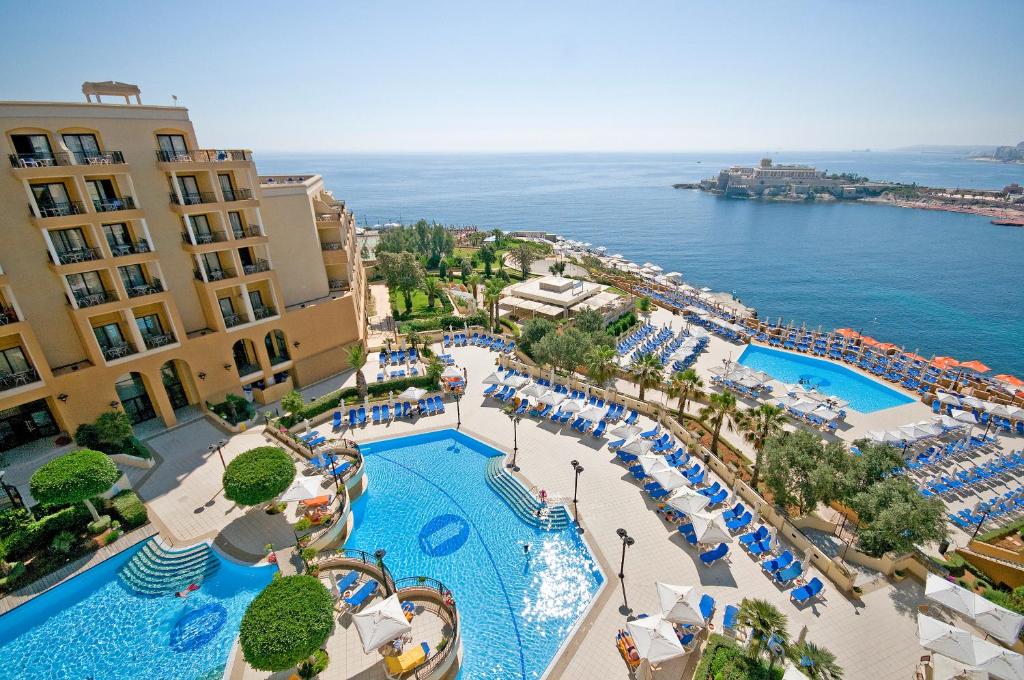 Jonathan Pace, who first joined Corinthia Hotels Ltd back in 2006, has taken to social media to announce that he will be starting a new position as Area General Manager for Corinthia hotels in St Julian’s and Gzira.

Having graduated from the Institute of Tourism Studies (ITS) in 2002, Mr Pace landed his first job at Corinthia Malta in 2006 where he served the role of Food and Beverage Manager. He was promoted to Deputy General Manager by 2007 and went to fulfill his first General Manager role at the Marina Hotel at the Corinthia Beach Resort in 2008 where he stayed for over two years.

In January 2011 he moved to the Czech Republic where he served as General Manager at the Panorama Hotel Prague, which is managed by Corinthia Hotels.