She also serves as President of Malta Employers’ Association. 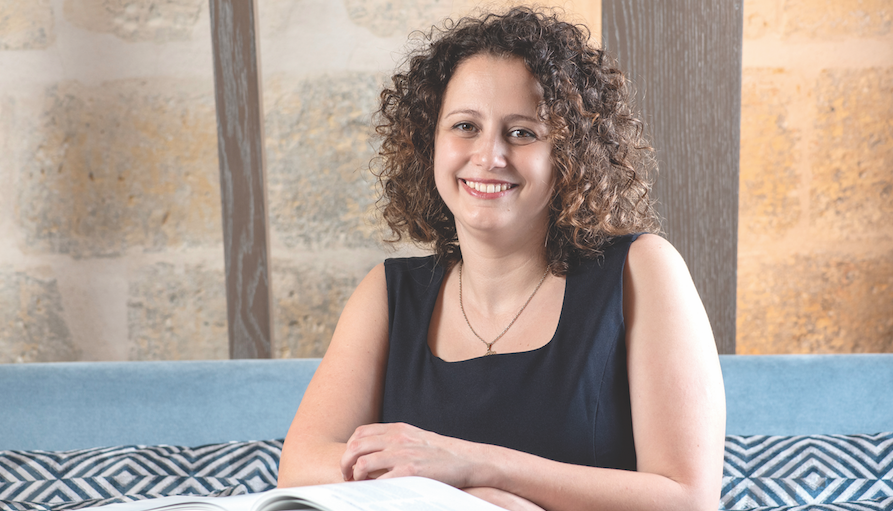 Joanne Bondin, who currently serves as Director at MISCO, has taken to social media to celebrate her 16th anniversary at the company.

Ms Bondin joined MISCO as an HR Executive back in 2006, fresh out of university, after having completed her Bachelor’s degree in Psychology at the University of Malta.

After four years in this role, she was promoted to Department Head, where she spent another six years before moving further up the corporate ladder and being appointed Director of the company five years ago in 2017.

Speaking of the past 16 years at MISCO Consulting, Ms Bondin told MaltaCEOS.mt that “it has been a constant learning experience” and that her favourite things about her role is “the opportunity to give back to society by helping companies grow and improve their operations and maximising their potential.”

Ms Bondin now also holds a post graduate Diploma in Management accredited by the Institute of Leadership and Management (ILM).

More recently, in April 2021, Ms Bondin was also made President of the Malta Employers’ Association and has been fulfilling this role ever since.

She is also a member of the Recruitment & Employment Confederation (REC), Chartered Institute of Personnel and Development (CIPD), Institute of Recruitment Professionals (IRP) and The British Psychological Society (BPS).