After nine years, Leonie Baldacchino ‘takes a step back’ from The Edward de Bono Institute

She leaves her position as Director of The Edward de Bono Institute, where she has also been lecturing on entrepreneurship, creativity and innovation since 2008. 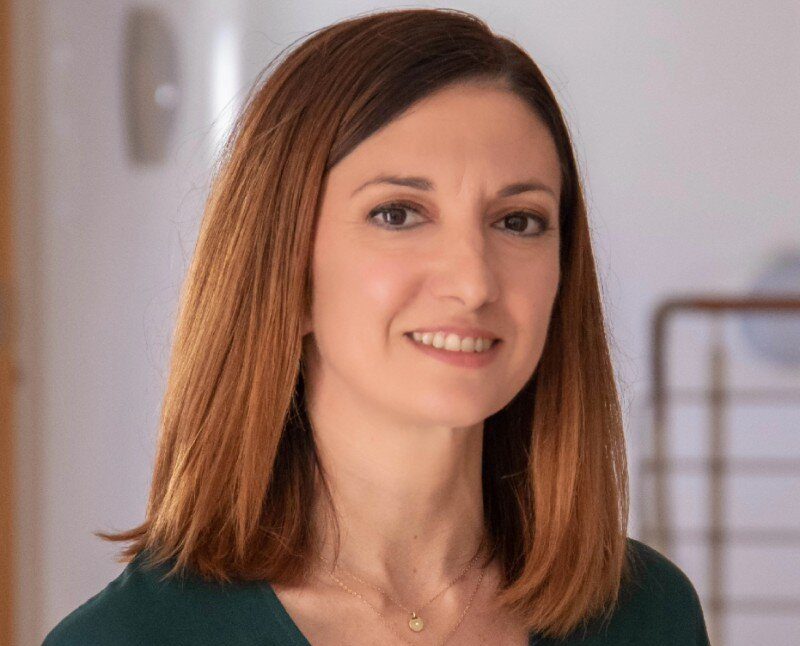 Leonie Baldacchino, who has been serving as Director at The Edward de Bono Institute for the Design and Development of Thinking at the University of Malta for the past nine years, has taken to social media to announce that she will be “taking a step back”.

“After nine years at the helm, I feel it is now time to take a step back and practice more of what I preach, such as thinking, reading and writing,” Dr Baldacchino wrote. She leaves her position as Director and is taking a sabbatical. She will remain a full member of staff at the Institute.

“Heartfelt thanks to those of you who somehow contributed to the growth of the Institute over the years – there are too many to mention, but you all know who you are,” the Director added.

Dr Baldacchino holds a Ph.D. in Entrepreneurship from Warwick Business School (UK), an M.A. in Creativity and Innovation (Distinction) and a B.Psy.(Hons.) from the University of Malta, and she has been lecturing on entrepreneurship, creativity and innovation since 2008.

Since 2009, Dr Baldacchino has been involved in the coordination and organisation of various entrepreneurship-related incentives at the University of Malta, including the Global Entrepreneurship Week events hosted locally by The Edward de Bono Institute, and the entrepreneurship stream on the Degree Plus programme.

She has also lectured on entrepreneurship, creativity, and innovation at Warwick Business School and at Teesside Business School in the UK, as well as at the Malta College of Arts, Science and Technology. Throughout her career she has also delivered numerous presentations and workshops in Malta and overseas.

“I am very pleased to hand over the reins to my trusted colleague Margaret Mangion, who has been working alongside me for several years, and who will begin by celebrating the Institute’s 30th anniversary,” Dr Baldacchino concluded.