He has been working in the finance sector since 2007 and has held various C-level roles at regulated entities over the last 10 years. 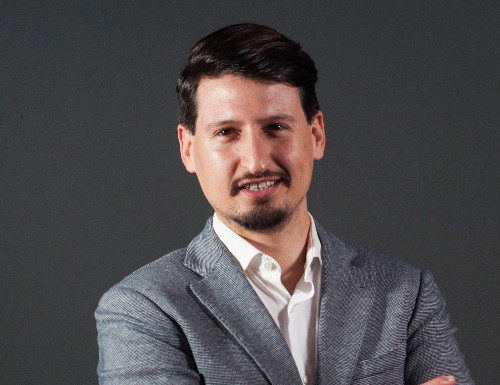 He will be replacing Paul Grech. The company thanked Mr Grech for his services and contribution, and announced that his resignation does not have any regulatory implications.

Mr Calleja joined the finance sector back in 2007 as an intern at HSBC Investments. After that, he spent two years working as Advisor at KPMG Malta, and a further year and a half as Finance Manager at Mediterranean Bank.

The new CFO at AgriHoldings also spent over six years working at FCM Bank Limited, and held his first CFO role there between 2016 and 2018. Following this experience, Mr Calleja went on to work at Payscout where he occupied the role of Finance Director for just over a year.