She is the founder of Finesse Group, a global organisation specialising in PR and content strategy. 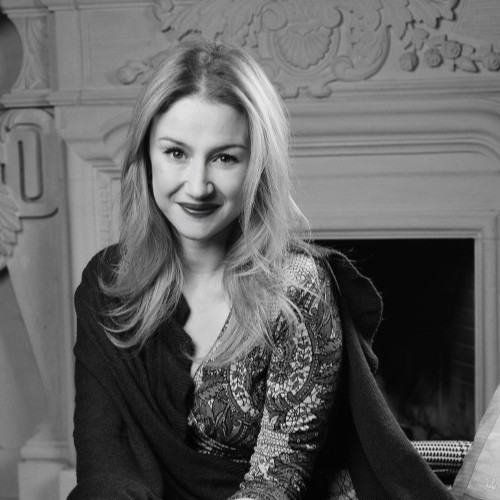 Finesse Group Founder and CEO Jo Caruana on Monday announced that she has joined the Malta Business Network (MBN) as Non-Executive Director.

The MBN is a well-known network within the UK professional and business communities, in particular among those with an interest in Malta. It was set up in London in 2011 and initially targeted Maltese nationals, and those of Maltese origin, who predominantly work in the City as well as in the financial, petroleum, recruitment or hospitality sectors.

With reference to her new appointment, Ms Caruana explained that “as a member of the MBN board, [she] now joins the many people before [her] who wanted to help facilitate increased business between Malta and the UK.”

In her comments to MaltaCEOs.mt she states that she has been a member of the network for a number of years and has “experienced the benefit of it first-hand, so it felt natural to want to give back and get more involved.”

“Plus, having now moved [her] own base to the UK it makes sense to leverage the strong Maltese network here, and to help other Maltese entrepreneurs to access it too,” Ms Caruana added.

Speaking of how this new role fits into her lifestyle as an entrepreneur, the Finesse Founder stated that “entrepreneurship is all about creating opportunities, sharing ideas and solving problems.”

“Being part of a network like the MBN aligns with all of that, by bringing together people with like-minded goals and helping them to boost their potential for further growth and success,” Ms Caruana added.

Looking ahead towards the future, she hopes that taking on this new role at MBN will give her the opportunity to boost the network’s “visibility among entrepreneurs and professionals in Malta encouraging them to do business in the UK and vice versa.”

Speaking of her own company, Ms Caruana affirms that she would like to see the Finesse Group “continue to internationalise – with several UK, European and American-wide projects launching in the next few months.” She believes that “this new role will help to connect [her] with other entrepreneurs also charting their internationalisation journey.”