The contract extension received Board approval on Thursday. 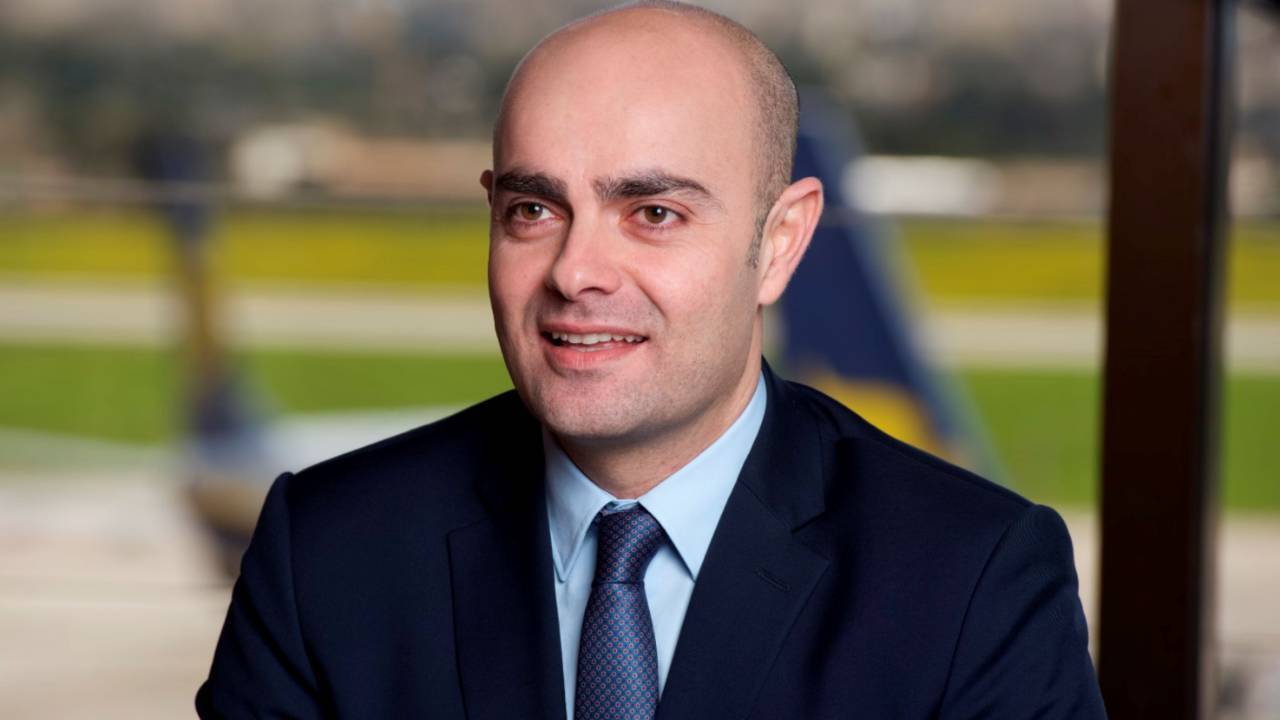 Malta International Airport (MIA) CEO Alan Borg has had his contract extended for another term, which will expire in February 2027.

MIA plc’s Board of Directors announced their approval of the extension on Thursday, with  MIA Chairman Nikolaus Gretzmacher remarking:

“I would like to thank Mr Borg for accepting to stay on at the helm of the airport team. Continuity at the highest levels of decision-making is crucial as the company continues to evolve through large-scale investments and aim for sustainable growth. I am confident that Mr Borg’s leadership and understanding of the industry will support the company in realising its ambitious investment programme, particularly in completing the Apron X and SkyParks 2 projects together with the first phase of the terminal expansion.”

Mr Borg has been at the helm of MIA for the past seven years, with “service excellence, environmental sustainability and investment” listed as being “hallmarks” of his tenure so far.

Under Mr Borg’s leadership, MIA has won several awards in recognition of the excellent service delivered to guests, undergone a number of upgrades – including a terminal reconfiguration – which have contributed to a more seamless guest experience, and more recently inaugurated a new multi-storey car park.

“As Malta International Airport continues to recover and work towards achieving growth, service excellence, sustainability and investment will continue to underpin the company’s strategy,” the MIA Board said in a statement.

Mr Borg’s time with MIA first began in 2007, when he was engaged as Head of Airline Marketing for five years. In 2010, he began a dual role, where he was also named General Manager at the MIA’s SkyParks Development. July 2012 then saw him take on the role of Chief Commercial Officer of MIA, a position he served in for close to three years. It was in 2015 where he was named Chief Executive Officer at Malta’s national airport, and he hasn’t looked back since.