The remarkable progress in gender representation was made in just five years, spearheaded by the Hampton-Alexander Review. 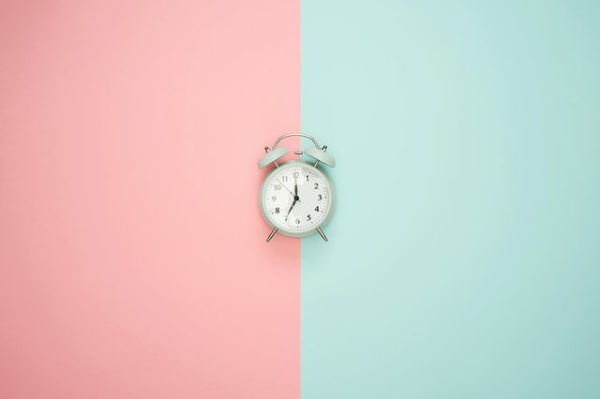 The boards of the top 350 UK firms listed on the London Stock Exchange now include at least one woman in their ranks. From 682 women occupying board seats in 2015, the number has now shot up to 1,026.

The initiative was spearheaded by the Hampton-Alexander Review, “an independent, voluntary and business-led initiative supported by [the UK] Government to increase the representation of women in senior leadership positions and on boards of FTSE 350 Companies, from 2016-2020.”

The Review found that at least one third of positions held by women has quadrupled to 220 throughout the course of the study, which was launched with the aim of encouraging UK-listed companies to promote women to senior leadership positions and to their boards.

While the initiative was voluntary, almost two thirds of FTSE 350 companies reached the desired goal of having 33 per cent of their board positions filled by women. However, 16 out of 350 companies still have only one woman on their board – still a huge improvement from the 116 at the start of the Review.

Denise Wilson, CEO of the Hampton-Alexander Review, said the supply of capable women for leadership positions is “full to overflowing”.

“It is now for business to fully utilise a talent pool of educated, experienced women, to their own benefit and that of the UK economy.”