In his new role, Mr Debono will look to maintain relationships with strategically important and large business customers. 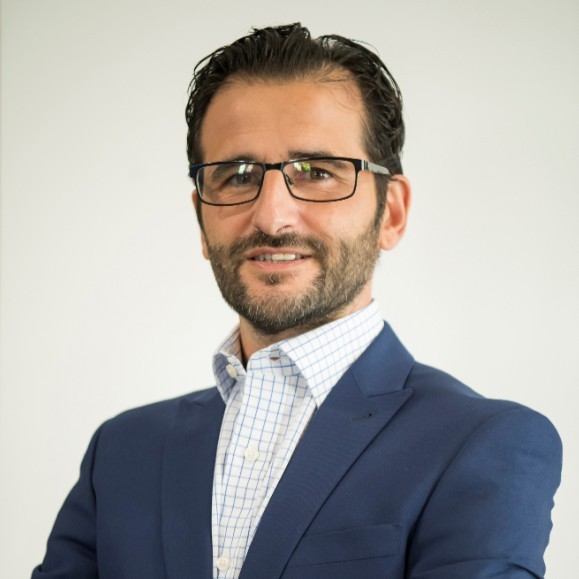 Anatole Debono, a long-standing employee in the local telecommunications sphere, has been appointed Business Manager – Key Accounts, at Melita Ltd.

Mr Debono joined Melita back in 2020 as a Business Sales Assistant Manager. He held said position until this month, when he was promoted to Business Manager.

In this role, Mr Debono is responsible for leading and overseeing the activities of the company’s entire business key account and management team.

Speaking about his latest appointment, Mr Debono said that he is “responsible for the Business Administration team” which he will work with to “coordinate administrative procedures and systems to ensure a good customer experience is achieved.”

The role shall also see him maintain relationships with strategically important and large business customers.

The newly-appointment Business Manager also held three different roles at Malta Enterprise over the span of four-and-a-half years – from 2009 to 2014.