1923 Investments is part of Hili Ventures which, in turn, comprises a further six companies. 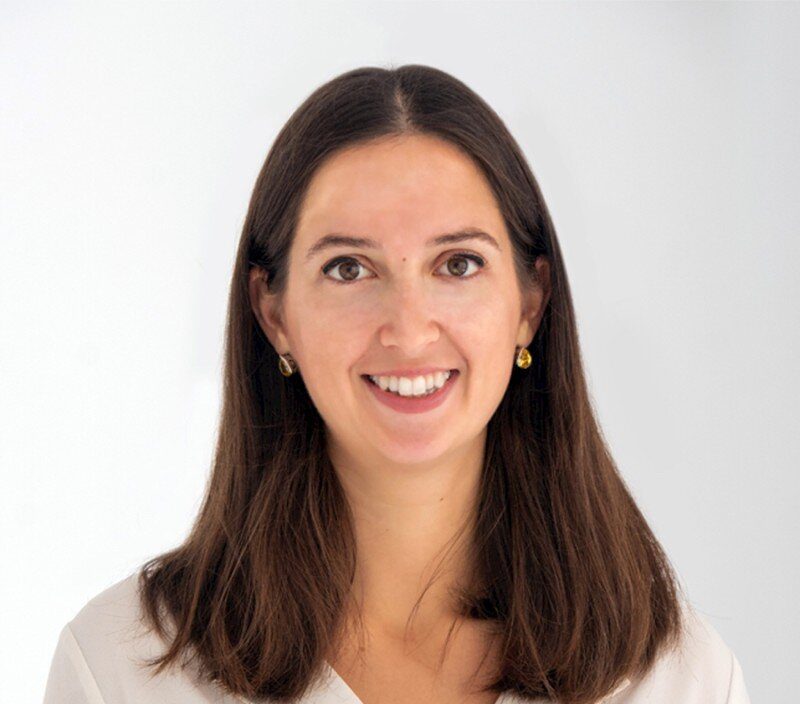 Annabel Hili has been appointed Director and Legal and Judicial Representative at 1923 Investments plc, with effect from 20th September.

1923 Investments plc is a diversified holding company focused on the pursuit of opportunities to acquire and nurture companies to generate attractive returns and maximise value for stakeholders.

The company is part of Hili Ventures which, in turn, comprises a further six companies. These include Premier Capital, Hili Properties, HV Marine, and Hili Finance.

The Marsa-based company has commercial activities across Malta, Poland, Hungary, and the UK.

The newly appointed Director currently also serves as Chief Operations Officer at Hili Ventures, where she had also served as Director Legal for nearly two years. Prior to this engagement, she spent over six years practising law at GVZH Advocates.