Antoine Mifsud appointed Food and Beverage Manager at The Phoenicia

Mr Mifsud’s career in the hospitality industry includes a number of international experiences. 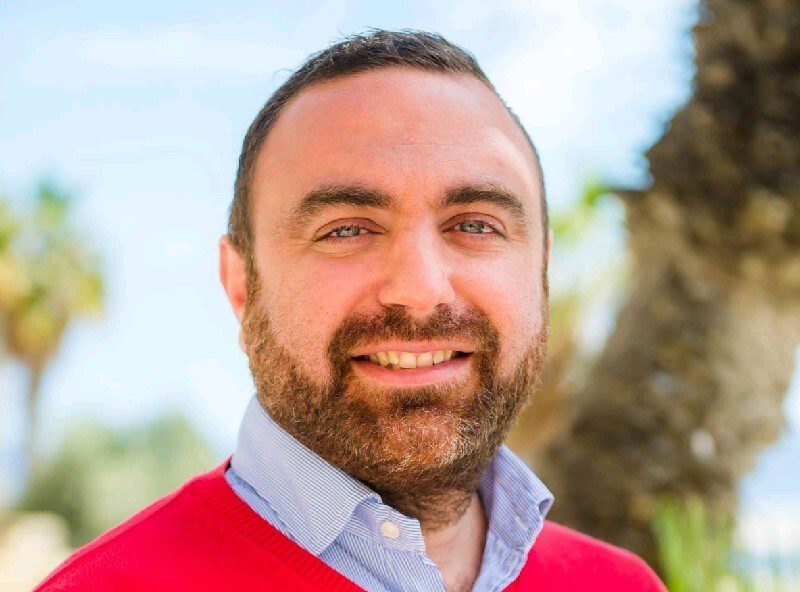 Valletta hotel The Phoenicia has appointed Antoine Mifsud as its new Food and Beverage Manager.

Mr Mifsud’s experience in the hospitality industry includes roles at the Dorchester Hotel, London and at the two Michelin starred Vineyard at Stockcross.

Prior to his appointment at The Phoenicia, Mr Mifsud was also General Manager at the Carob Tree, St Julian’s and Food and Beverage Operations Manager at the Corinthia Palace Hotel.

“With Antoine onboard, we are excited to see our food and beverage outlets… reach new heights of customer satisfaction,” the hotel wrote.

Mr Mifsud noted that throughout his tenure he “would like to give [the] current team members the opportunity to grow and progress rather than [look] for people outside of the hotel just to fill in vacancies.”

These values, Mr Camilleri continued, “will help us achieve our future vision for the restaurants, bars, and hotel.”

Read next: ‘Our businesses are not going to matter if we don’t start reversing the damage’ – Rachel Falzon