Other senior positions announced include Chief Strategy Officer and Head of Culture. 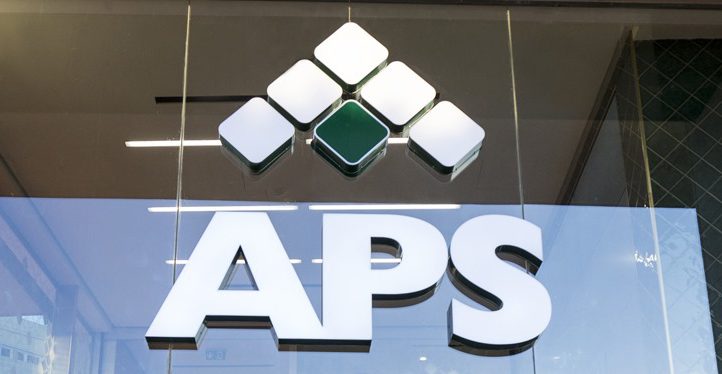 Mr Calleja joined APS Bank in 1992 and was responsible for setting up its lending function. Over the years, he has occupied several positions at the bank, including Head of Advances and, since 2016, Head of Risk. His new role, which is pending regulatory approval, will take effect on 1st August.

Liana DeBattista will take over from Hervé Delpech as Chief Strategy Officer from 1 October 2021. She joined APS Bank in 2003 and has worked in several areas related to strategy, internal audit and marketing.

She has held the position of Head of Strategy since 2020 and is pending regulatory approval for her new role.

Occupying the position of Head of Culture at APS Bank is Rachael Blackburn, who began her role on 1st July.

Ms Blackburn’s career in management in the public and private sectors spans over 20 years, with previous positions including Senior Executive at the Malta Council for Science and Technology and Director at Esplora, before joining the bank as Change Management Specialist.

Hungarian national, Zoltan Horvath, has been appointed Head of Propositions after joining the bank in 2020 as Senior Proposition Officer.

Mr Horvath brings a wealth of international experience to the role, having previously worked at insurance company, Oney, in France as well as Banco Santander UK. His position will take effect on 1st October 2021.

Meanwhile, Marco Micallef has been appointed Head of Credit Risk at the bank, which he joined in 2000, having worked mainly in credit, both in the network and the commercial business unit. In 2011, he was appointed Credit Risk Manager, a post he occupies to date, with his new position taking effect on 1st August.

Read next: ‘I will carry forward a sense of integrity’ – Yasmin de Giorgio appointed CEO of Shireburn Software