The event, held on 2nd August, saw two Chefs come together to create an exquisite and creative one-night-only menu. 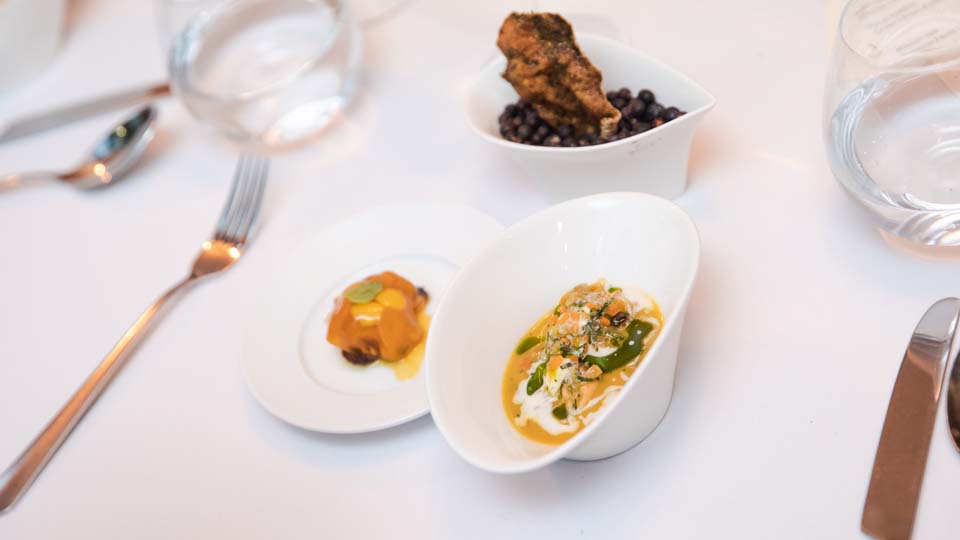 Victor Borg, Executive Chef at AX Group’s very own Under Grain, was hand-picked by the MICHELIN Guide to participate in this collaborative dinner, thus teaming up with London Soho’s Sola Restaurant Chef Patron Victor Garvey.

“Chef Victor is a true local talent and we’re proud to call him part of the AX Hotels family. He exhibited utter professionalism and skill during the event, highlighting Under Grain’s talent, precision, and passion that goes into the curation of each dish,” Ms Zammit Xuereb said.

“I would also like to commend the entire Rosselli AX Privilege team, together with MTA representatives, for working behind the scenes to make the event a success. Congratulations to all involved,” she concluded.

The event, held on 2nd August, saw the two Chefs come together to create an exquisite and creative one-night-only menu.

“It’s been an absolute pleasure and a dream come true to have participated in a MICHELIN Four Hands. It was my distinguished honour to have created a tasting menu that prominently features Maltese cuisine alongside the talented Chef Patron Victor Garvey, who I’d like to thank for his collaborative and welcoming spirit both in the kitchen and in his hometown,” Chef Victor said.

“We transcended cultural boundaries, shined a light on Maltese cuisine, and bounced ideas off each other. It’s been a very reward experience and one that I’m grateful for,” he concluded.

Read next: Alex Galea promoted to Head of Technology at Vivendo Group