For centuries, the entire banking system has been predicated on earning and maintaining trust by acting according to a set of principles. In the case of Electronic Money Institutions, these principles are just as important. 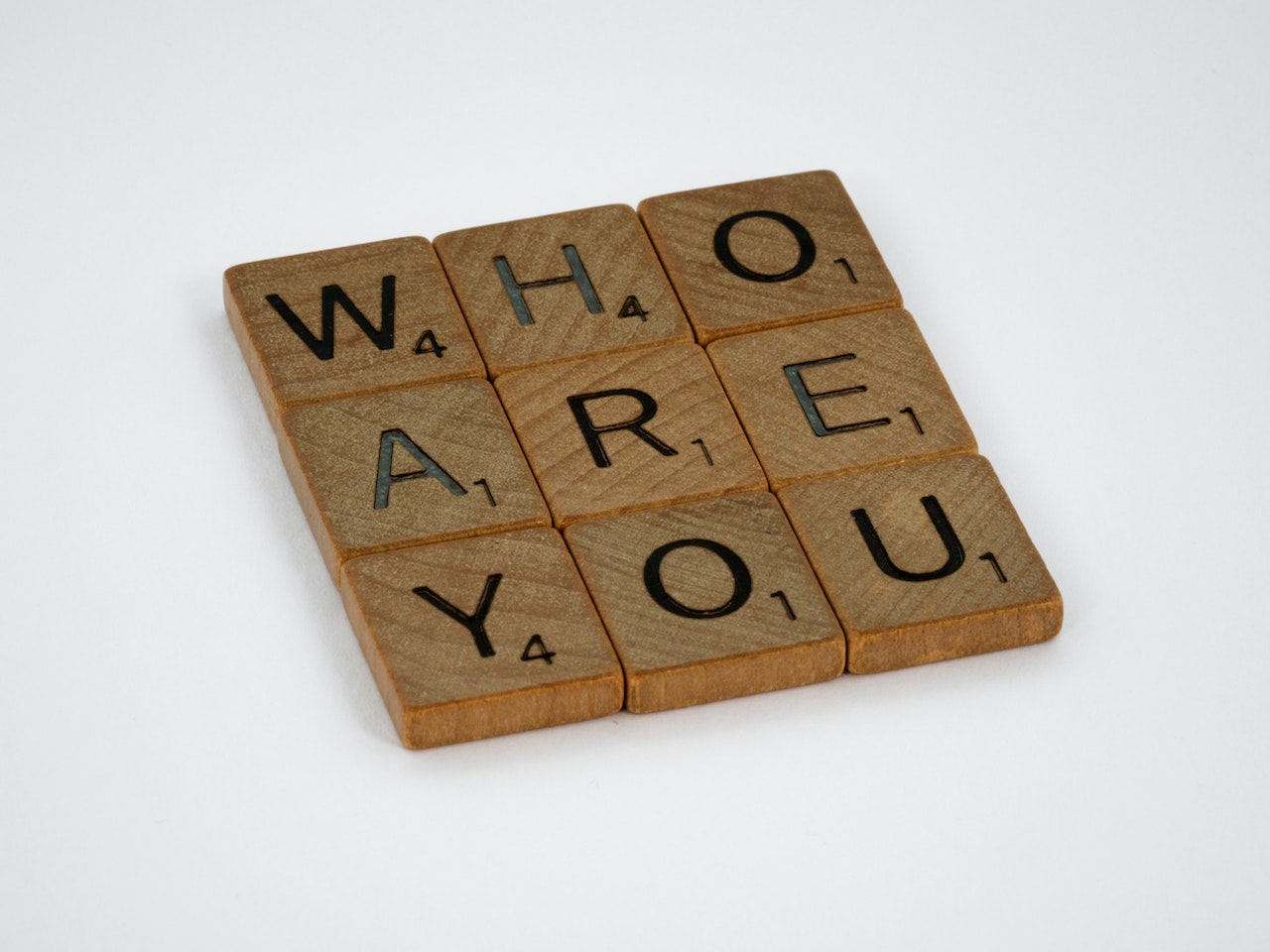 Banking, put simply, is a market where trust is bought and sold. It is unlikely that one would give their money to a stranger for safekeeping – the market trusts the banks with its money instead. The same applies to borrowing – we’d rather pay for the security of institutional financing than borrow from an unknown land. For centuries, the entire banking system has been predicated on earning and maintaining trust.

Banks earn trust by consistently acting according to a set of principles, and these principles can’t be faked. If they are, it is a matter of time before the bank is caught out and called out. To ensure that banks retain this trust, the industry is heavily regulated, which places an obligation on the system to adhere to its regulatory principles.

The result is a retail and a corporate market that trust the system almost implicitly.

After all, creation of trust leads directly to creation of value, a maxim that has rewarded the financial services industry with steady growth.

In the case of Electronic Money Institutions, a much more recent addition to the financial services market than traditional banks, these principles are just as important. Taking Finance Incorporated Limited (FIL) as an example of an EMI, although the security of clients’ monies are regulated by EU laws, with a certain degree of freedom, earning and maintaining client trust remains a responsibility of FIL. For this reason, treating clients’ trust as a priority, FIL holds all clients’ funds with Central Bank accounts.

Further to this, all internal decision-making at a respectable EMI should be made on the basis of maintaining client trust as a primary concern.

These decisions must be transparent to the client. Decisions made in the boardroom are intended to maintain an unimpeachable reputation. The selection of partners, for instance, is a rigorous process that starts with making sure all regulatory requirements are met. However, this alone should not be enough. The principled organisation goes beyond these requirements and acts in the best interests of its clients, occasionally sacrificing revenue to protect the implicit promise made to the institution’s client base.

The distinction between regulatory or generally accepted industry principles and the set of values of the properly principled organisation is an important one.

Think of the global news industry. It was one built on a reputation for carrying the unvarnished truth, an industry created on the simple premise that its word was its bond, where values were not for sale and principles were carved in granite. Times changed, and as we all know and witnessed, some players in this area started to value profits over principles. As a consequence, the reputation of the whole industry started to erode, precipitating the decline of the fourth estate.

There is a necessary stamina to the adherence of principles. The organisation with a long-term vision must be prepared to make tough short-term calls to retain its reputation in the longer term. Using FIL as an example, occasional tough calls were made to decline new businesses, forgo profits and direct earnings to non-profitable areas to maintain our principles.

Often neglected but an essential component  of ‘acting according to principle’ is the recruitment process. This starts by selecting those who we know are already aligned with our values and goes on to treat every team member with the utmost respect.

Once again taking FIL as an example, we have the luxury of being a very small team – just 60 of us in an organisation that is poised to handle more transactions than any of the retail banks in Malta. Our size allows us to have a more principle-oriented workforce than, say, a financial institution that employs 10,000 people. Crowded organisations need a stricter and more structured approach to their human resources whereas we can depend on every member of our team to think, act, and communicate according to our set of core values.

There is an interplay between the organisation’s core values, the principles laid out by the regulatory framework, and the business priorities that the market dictates. The ethical core is immutable – our social, environmental, and governance principles do not change. The next layer is the regulatory framework, and this changes as new rules are laid down by the institutions that govern and regulate our market. We must remain vigilant and change our operations to be compliant.

The final layer is the one that changes the most because these are our business priorities and they change as the market ebbs and flows, keeping us agile and continuously relevant.

Operating with this framework allows us to be principled, gain trust, and remain an organisation that is simultaneously relevant and respected and in the long run, profits will be consequential.

Read next: Emma Hogg’s mission moving into 2023 is ‘to create lives that are purposeful, exciting and fulfilling’

Cenk graduated in engineering and has been working in the financial sector with focus on Banking for more than 20 years. During this time, he held managerial positions in Corporate Marketing, Treasury and C-Level roles in multi-national banks. He currently brings drive and innovation to Finance Incorporated Limited in his role as CEO.
Spotlight