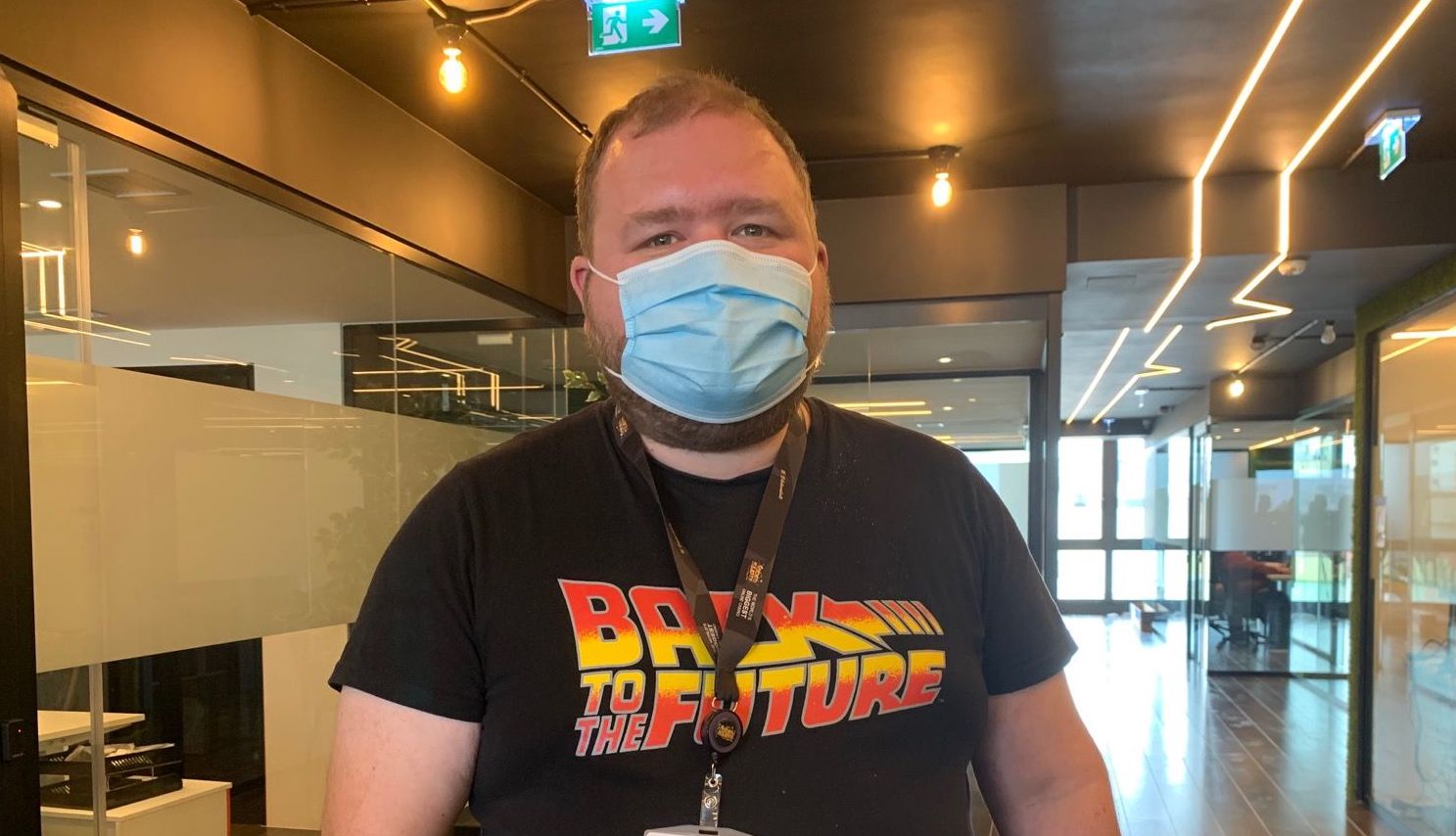 Key ingredients for career progression certainly include having the right skills and, if not, the willingness and capacity to learn them. But once that hurdle has been surmounted, much of it is down to having the right mindset.

In a recent series titled ‘MeetOurTeam’, Malta-based online casino Videoslots is sharing the stories of several of its employees on social media, and a recent post dedicated to Head of Casino Timo Thronicke caught our attention. In it, he shares an important lesson in career growth.

Looking back on his career trajectory with the company, the Head of Casino says, “I joined Videoslots back in 2014 as a Customer Support Agent and was promoted to Team Leader after a couple of months. Actively getting involved in new projects grew me to the stage where I was given more responsibility over time, leading me to move to the product side of the business and eventually to the role of Head of Casino.”

That’s quite an impressive journey. And an important thing that got him there, he reveals, is curiosity.

“If there’s anything I’d like to say to people is be curious, get yourself involved in things and eventually you’ll end up owning stuff,” he explains, advocating for curiosity and opening yourself up to new experiences.

It’s certainly a lesson worth sharing, wouldn’t you agree?

Read next: ‘When I left Microsoft, life looked a bit daunting’ – Pierre Mallia shares lessons from his former employer