Mr Mallia founded his own business, iMOVO, 10 years ago. 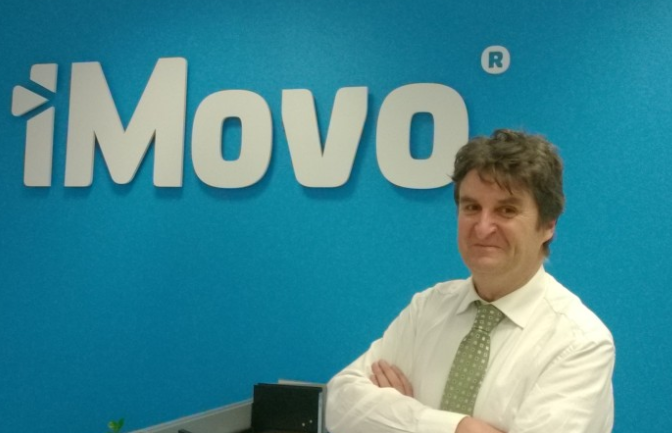 When you leave a job at a company the size and stature of Microsoft, where do you even begin in setting up your own?

This was one of many questions Pierre Mallia had to chew on after leaving his position as Country Manager after seven years with the tech giant.

Today, as the CEO of his own customer relationship company, iMOVO, he appreciates the value of his time there and the impact it had on the development of his business, which he shared in a reflective post on social media, where he wanted to thank his former employer “for being a major contributor to the success of my own venture.”

Despite having held previous managerial experience in start-up companies, the CEO said “My first day on the job in Rome with Microsoft began the re-education of Pierre Mallia.”

It was here that he mastered “the basics of business” and where he “learnt how to use the levers and picked up leadership skills and habits which I practice today. That said, during this time, I had to adapt to behaviours which made me shed many ‘bad’ habits too.”

Mr Mallia says there are too many lessons to list, but summarises his key experiences in a few words:

Read next: ‘This period of adversity has highlighted the company’s resilience’ – Gasan Group Chairman