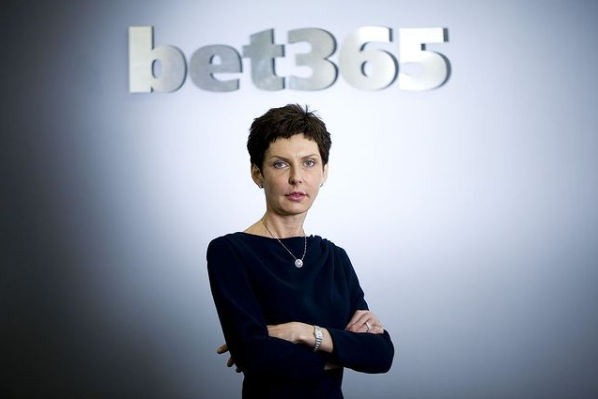 According to the BBC, it is one of the biggest pay packets in UK corporate history, surpassing the Prime Minister’s income by 5,000 times.

In its annual report, the company said “The group ensures that remuneration for all employees is appropriate and fair, and is reflective of the individual’s input and contribution to the business as well as the overall performance of the group.”

Coates, one of Britain’s wealthiest women and a prominent philanthropist, founded the Bet365 website 20 years ago out of her father’s bookmaking business in Stoke-on-Trent. She now owns about half of the global betting company.

Her salary reportedly increased by more than 50 per cent over the previous year in 2019, despite an 8 per cent decline in profits for the company caused by the cancellation of sports events due to the COVID-19 pandemic.