Alex Frendo will take the helm of this team in the stead of Andrew Valenzia. 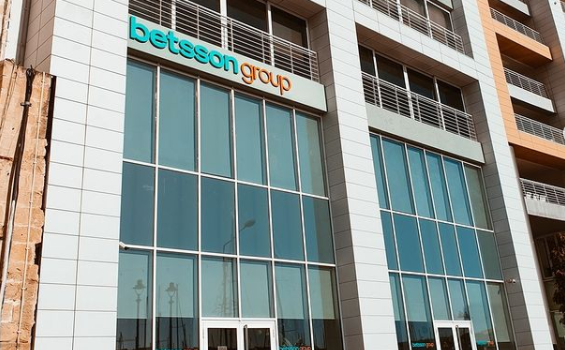 Alex Frendo has been appointed Head of Emerging Markets at Betsson Group, taking over from his predecessor, Andrew Valenzia, who has moved into a new position within the gaming company, as Commercial Director for Zecure – a collection of brands recently acquired by Betsson.

Sharing the news on social media, Mr Frendo said “Not only is it a proud moment in my career so far, but also a reminder of how much trust this company has put in me.”

He praised the work of his predecessor, who laid the foundation “to achieve great things with my fantastic Emerging Markets team. Whilst wishing Andrew the best of luck in his new position within our sister company, Zecure, he can rest assured that his legacy will endure. The hard work starts now and I am really looking forward to this new and exciting challenge.”

Last week, Mr Valenzia announced his own move within the Group, where he’ll be running Betsson’s recently-acquired Zecure business and its flagship brands.

Read next: CEOs of major US airlines band together to tackle aviation pollution