President George Vella launched the 19th edition of the fundraising campaign this week. 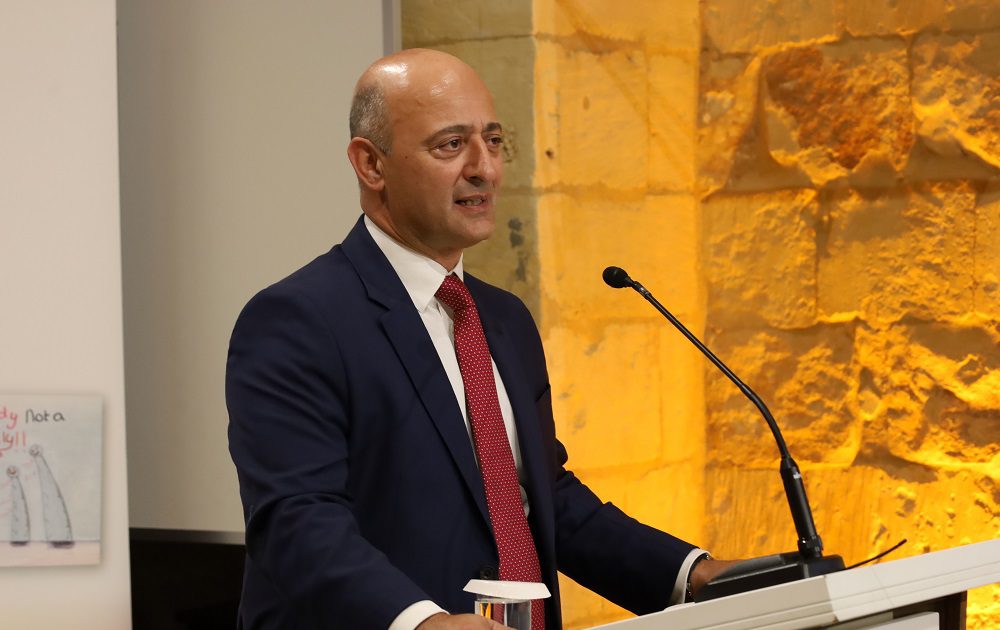 Bank of Valletta plc CEO Kenneth Farrugia has welcomed the launch of the 19th edition of the l-Istrina bov Piggy Bank Campaign, particularly given its success in assisting children that are facing challenging circumstances.

Speaking after the launch, Mr Farrugia said that the campaign is “close to the bank’s heart”, especially since it “fosters a sense of altruism and solidarity in children towards those going through difficult times”.

Mr Farrugia added that through it, BOV is also reiterating its commitment to safeguarding the environment, curbing climate change, and also implementing ESG factors, particularly through the piggy banks that will be distributed in schools, which are “made of recyclable materials”.

President Vella said the campaign fosters a great sense of “solidarity, unity, and love for the environment in children”. “We are helping children realise from a young age that the money they put in the piggy bank goes to those in need. The second message is that this campaign unites us, as we cannot afford to have a society that lacks unity,” he added.

President Vella also expressed his appreciation for BOV’s consistent support in this campaign and for its social responsibility.

Minister Grima said he is convinced that like in previous years, students will be generous with their donations. “This event, as in previous years, will first of all help to instil a sense of altruism and solidarity among students, but it is also a nice act of unity for the noble aim of raising funds for the MCCF,” he continued.

He also thanked the children who contributed to the piggy banks’ design, and also told children to cherish the chosen theme for this year, ‘Be a friend, not a bully’.

Read next: ‘The SOFTSWISS ice cream truck is our greeting to the region,’ says CMO Valentina Bagniya