Considering the current local and global situation both CEOs feel that this was not an easy task for Government, but they’ve managed to deliver a good budget. 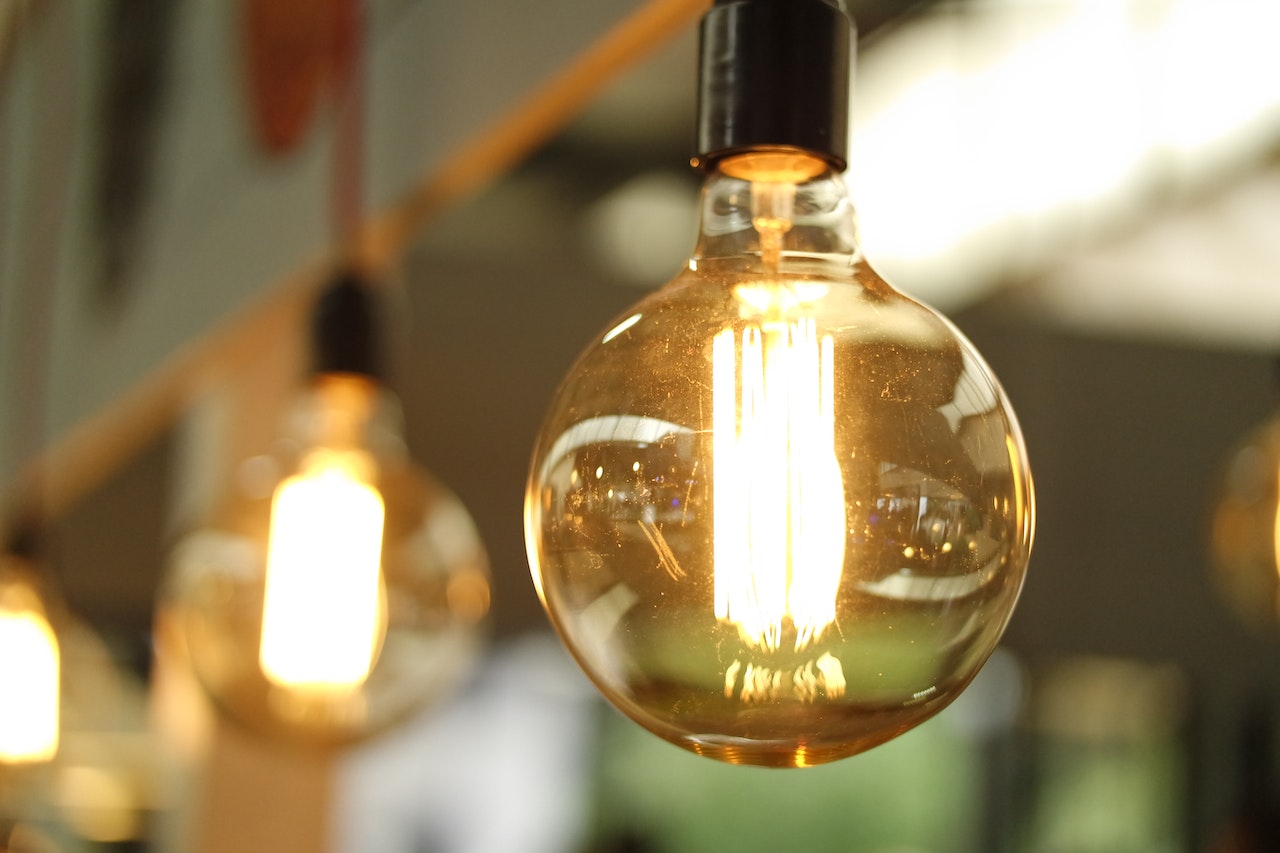 Both Retail Marketing’s Jonathan Shaw and AX Group’s Michael Warrington feel that, given the situation, Government managed to deliver a good budget for Malta on Monday.

Indeed, Mr Warrington believes that “it’s a carefully measured budget reflecting the realities of the economic environment at the moment.”

Mr Shaw agrees and goes on to explain how, “we are living in unprecedented challenging times, and having to present a national budget at the moment is no easy task.”

He adds that he had a glance at the high-level summary and personally thinks that “considering the circumstances it’s a good budget.”

Energy prices have been on everyone’s minds ever since inflation started to take its toll on businesses. In the 2023 budget government has chosen to freeze energy prices via a 600 million Euro subsidy.

In this regard, Mr Shaw states that in his opinion, “the fact that energy rates are still being contained is huge in itself as a budgetary commitment, and I think the strongest element of this budget.”

Read next: ‘The devil is always in the detail’, says JA Malta Foundation’s Matthew Caruana