60 companies have been nominated within 14 categories of the new awards. 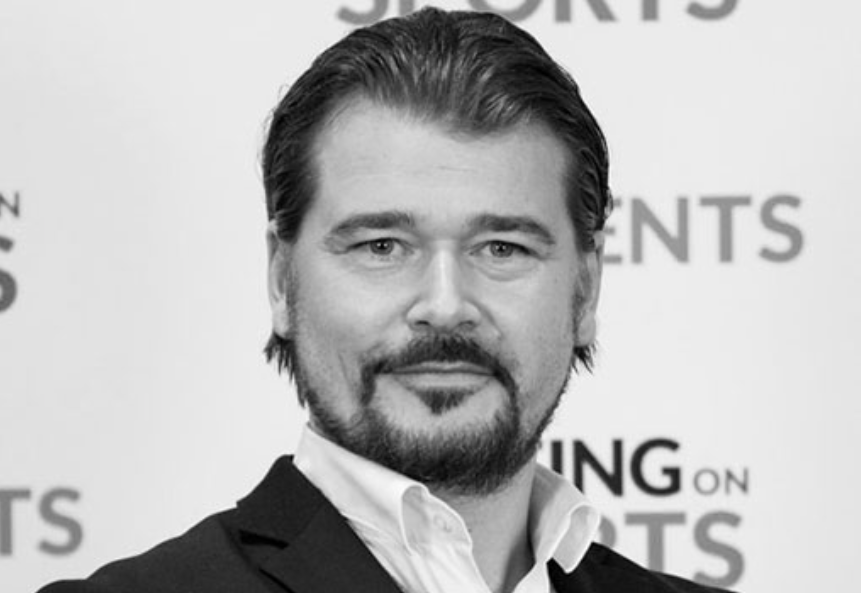 The shortlists for the first edition of CasinoBeats Game Developer Awards have been announced and see more than 60 companies nominated for their innovation and creativity.

The focus of these new awards is the game development sector, with the aim of celebrating its ongoing success and importance to the igaming industry.

“We wanted to do something different with these awards by celebrating the huge contribution that the teams behind the games make to the igaming industry,” said Rasmus Sojmark, CEO and founder of the Game Developer Awards’ organiser SBC. “The quality of the shortlists demonstrates why these teams are so important, as they are packed with titles that customers find engaging, playable and fun.”

The winners of the 14 awards will be announced during a ceremony at the InterContinental in St Julian’s on 15th July, the final day of the CasinoBeats Summit.

“It’s appropriate that the Awards ceremony will take place in Malta, which has become a centre of excellence for igaming and is now home to many of the most creative and innovative minds in the industry,” Mr Sojmark noted.

Among the companies nominated for the awards are SG Digital and Relax Gaming – both of which have garnered an impressive seven nominations each. Kalamba Games and Push Gaming each have six nominations, while Yggdrasil Gaming boasts five and Evolution’s NetEnt and Red Tiger each in the running in four categories.

Read next: ‘Domain Academy is proud to partner up with Nest Academy’ – CEO Robert Darmanin