Mr Mifsud noted that he has been working on making ‘Esports+’ a reality for the past two years. 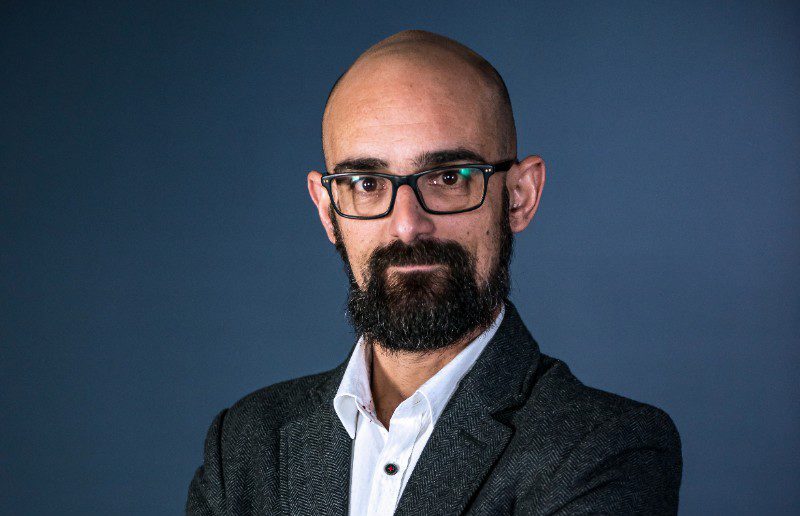 World Pro Racing Founder-CEO Justin Mifsud revealed that, as of next October, he will be hosting a weekly television programme on TVM Sport titled ‘Esports+’.

The show, set to be both presented and produced by Mr Mifsud, will be the ‘first-ever’ Maltese television programme dedicated to esports.

“Finally, the time has come to share with you another dream come true,” Mr Mifsud wrote on social media.

“The first esports-dedicated programme in Malta, discussing education, health, the esports industry, competitions, interviews and other interesting features, as well as promoting the local esports scene,” he added.

Speaking to MaltaCEOs.mt, Mr Mifsud noted that he has been working on making ‘Esports+’ a reality for the past two years.

The World Pro Racing CEO has long been championing the local esports industry, having launched and maintained a number of related companies, organisations, and initiatives.