The Grocerly team has set its eyes on soft-launching the app this coming December and going public in January 2022. 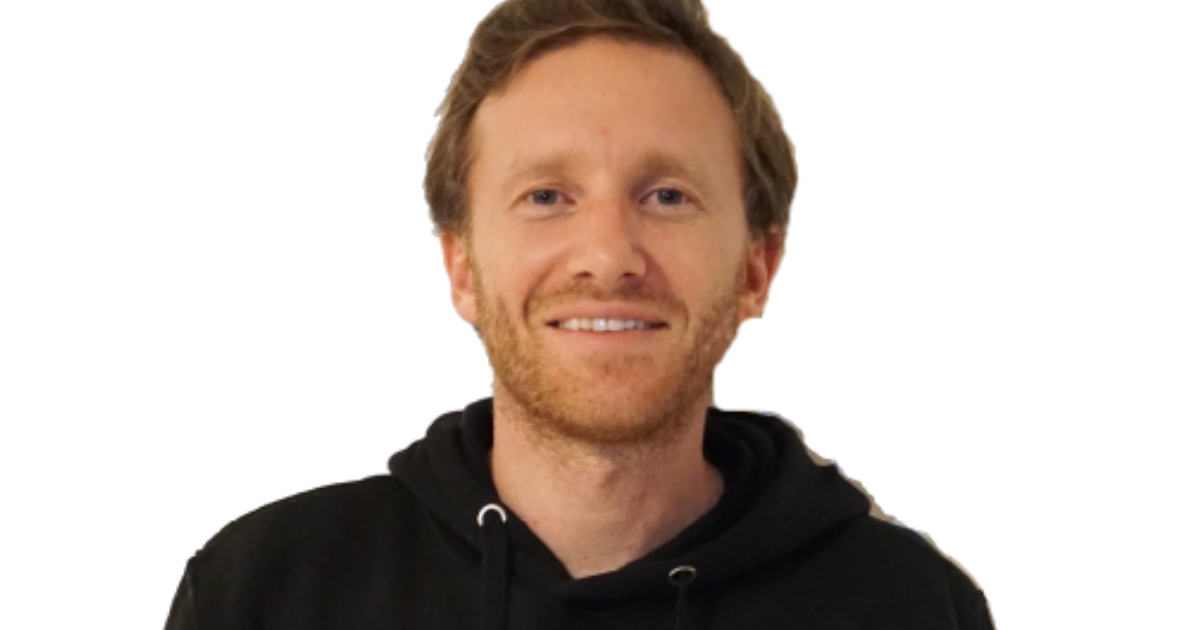 If our predecessors were to live by the centuries-old idiom ‘if it isn’t broke, don’t fix it’, chances are we’d be living much less comfortable lives nowadays.

Many are those who still use the ‘that’s how it’s always been done’ excuse to defend inefficient, unnecessary, or downright wrong practices – and, to a certain extent, you can’t really blame them.

Routine brings people comfort, change does not; but at the end of the day, it’s only by embracing the latter that we can achieve our full potential.

CEO Luke Frendo’s start-up, Grocerly, is challenging users to rethink one of the few things everyone around the world has done – grocery shopping.

“The current way we shop for groceries – both online and in-store – is tedious and inefficient,” Luke tells MaltaCEOs.mt.

“We didn’t think it made sense to have to find recipes in one place, put together a list of required ingredients in another, and then buy them from yet another. We wanted to be able to do this with a few easy taps, so that we can use our time to actually do the cooking,” he continues.

Luke soon came to realise that “there was no existing solution to this problem” and took matters in his own hands.

Plainly put, Grocerly has taken on the form of a grocery shopping app which allows users to shop based on recipes. So, after users browse through the app and find a recipe they’d like to cook, Grocerly generates a shopping list of ingredients and has them delivered right to their door.

“The idea came about in December 2020 out of personal frustration with the way we currently shop for groceries,” Luke recalls.

“In January, after letting it mull over, I pitched it to my co-founders, James and Daniel, and they loved it. That’s when Grocerly was born,” he adds.

Since its foundation, Luke and his team have worked tirelessly build up every part of this concept – from developing the app, to building a community of chefs willing to share their recipes, and, of course, bringing it all together.

Now, the Grocerly team has set its eyes on soft-launching the app this coming December and going public in January 2022.

“There’s a range of emotions that accompanies any start-up journey. Perhaps the most challenging is the stage following the initial highs, when you need to get through activities that are necessary but which may seem more mundane,” Luke reflects.

“Having a great team helps, but we have also found it very useful to set weekly achievable targets to measure ourselves against,” he continues.

One of Grocerly’s biggest claims to fame since its foundation is easily its performance at start-up competition Pitchora, which it won with flying colours. Having said that, nothing has quite satisfied Luke as much as the initial stages of developing the Grocerly concept.

“Conceiving a vision, building it, and witnessing it coming to life has easily been one of my favourite parts of the entire process,” Luke highlights.

“I now look forward to the next stage of seeing the Grocerly app making people’s lives easier and allowing them to dedicate more time to cooking,” he adds.

It’s safe to say that the local start-up industry is witnessing unprecedented amounts of attention and funding – some of which Grocerly itself is benefitting from – but the general sentiment is that there is still plenty of road that needs to be covered.

“Malta’s start-up scene is very nascent, and there isn’t a mature ecosystem to support it – but we did find that some support was available,” Luke says.

“We participated in the first edition of Pitchora and are currently undergoing a funding process with Malta Enterprise. In general, though, there’s some way to go for Malta to create a fertile start-up ecosystem. In the meantime, we’ll take all the help that we can get,” he concludes.