Ms Spiteri joined ACT as an Audit Executive in 2016. 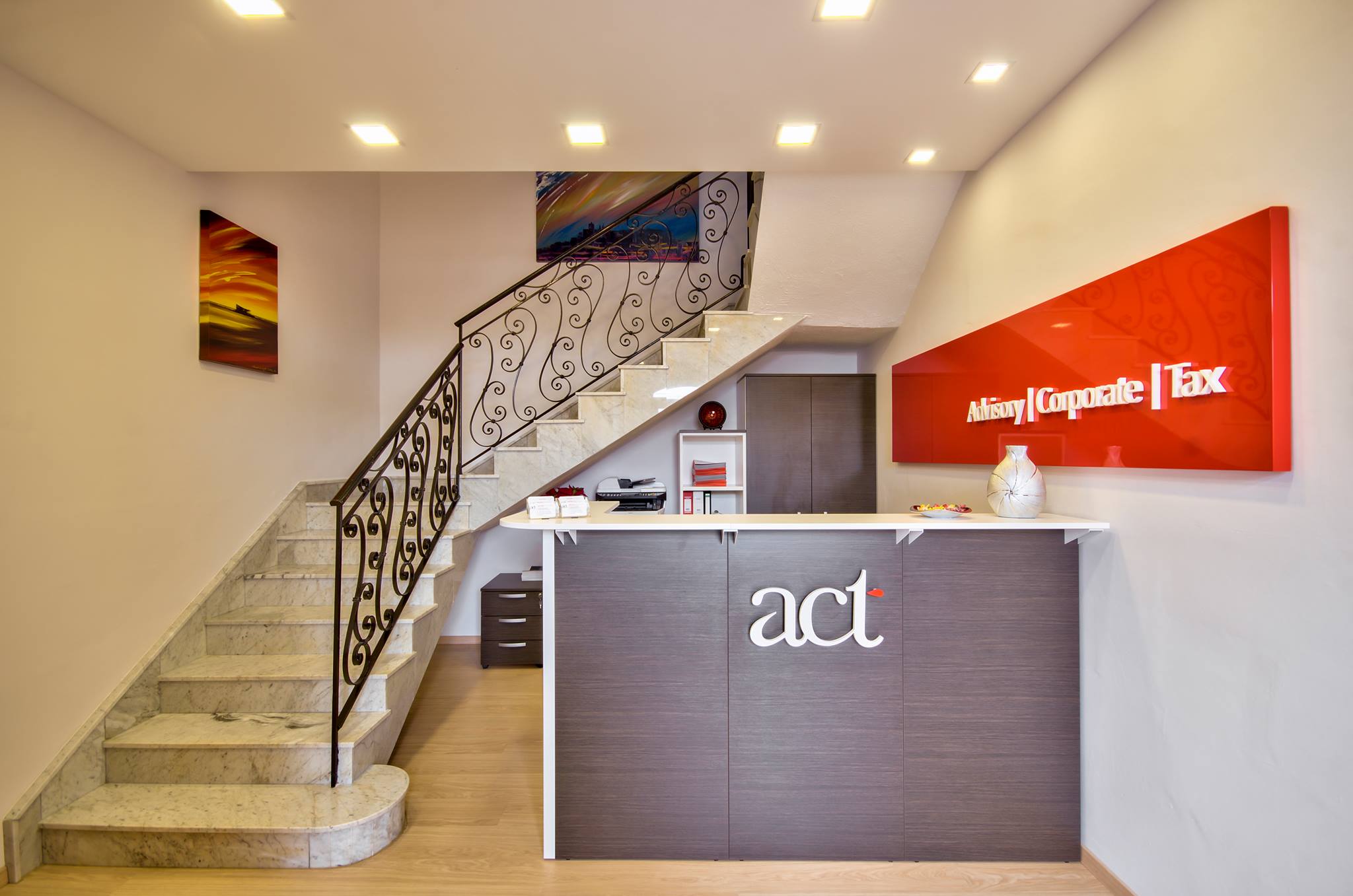 Founded in 2014, ACT is a multidisciplinary firm providing advisory, corporate, tax, and other related services to a vast array of international clients.

Before joining ACT, Ms Spiteri served as an Accounts Clerk at a local hotel.

The newly appointed Director is also a Certified Public Accountant and a Certified Anti-Money Laundering Specialist.

Ms Spiteri stands at the helm of ACT alongside Director and Founding Member Stephen Balzan, responsible for the company’s tax, corporate, and private clients department.

Read next: Beppe Galea nominated to lead EDS as Chairman for second term