Mr Gravina did not give any further details about the nature of said project, however he noted that it involves GCS Malta in the capacity of financial advisor. 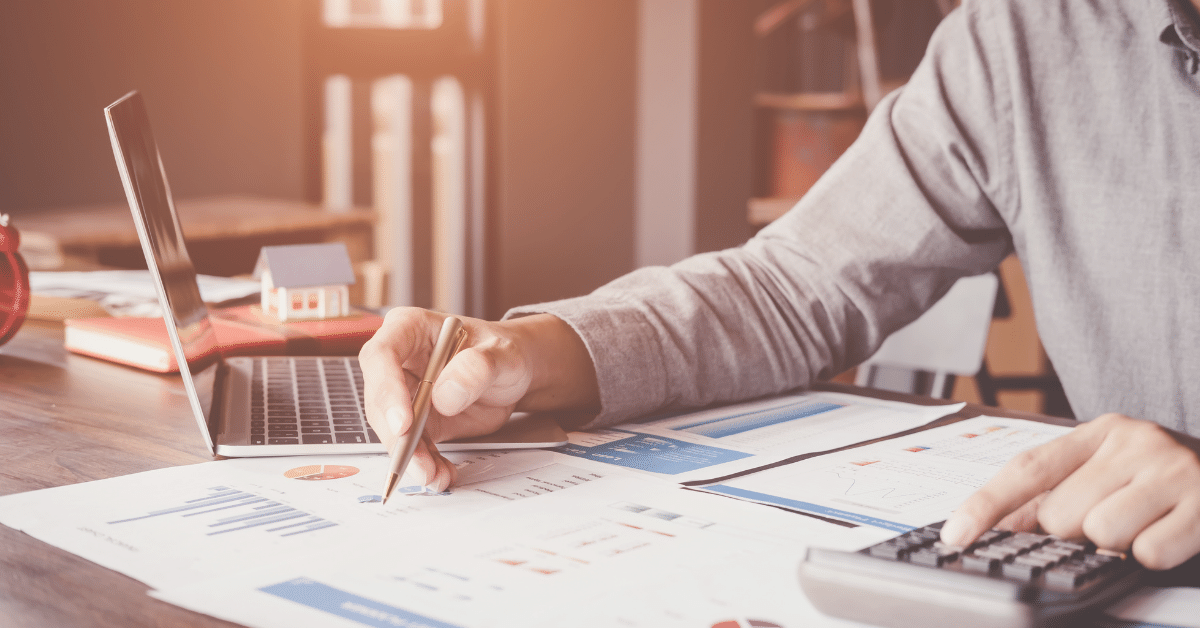 GCS Malta CEO Christian Gravina took to social media to announce that he has stepped down from his roles as Treasurer and Council Member at the Malta Institute of Accountants (MIA).

He also took this as an opportunity to reveal that he is part of “one of the biggest media projects to ever happen in Malta.”

“As of the end of August, I have stepped down from my position as Treasurer and Council Member of the Malta Institute of Accountants. When I decided to contest the elections to become a Council Member, I was determined to not just attend meetings, but to aim to be the voice of Accountants, Auditors, and especially, SMEs,” Mr Gravina wrote.

“Whilst I do not exclude the possibility of contesting for the council again in the future, at the moment I will be focusing on one of the biggest projects I have ever been involved in so far,” he added.

Mr Gravina did not give any further details about the nature of said project, however he noted that it involves GCS Malta in the capacity of financial advisor.

“I am over the moon to be able to share this news and to carry out this project with some of the best people within the media industry,” the GCS CEO concluded.

Earlier on in his career, the CEO served as Partner at CC Events, as Assistant Manager at PwC Malta, and as a Marketing Researcher at Marika Fsadni & Associates.

Read next: Expat life during and after the pandemic