EasyJet CEO Johan Lundgren joined many in the travel industry to voice concern over a delayed re-opening of the sector. 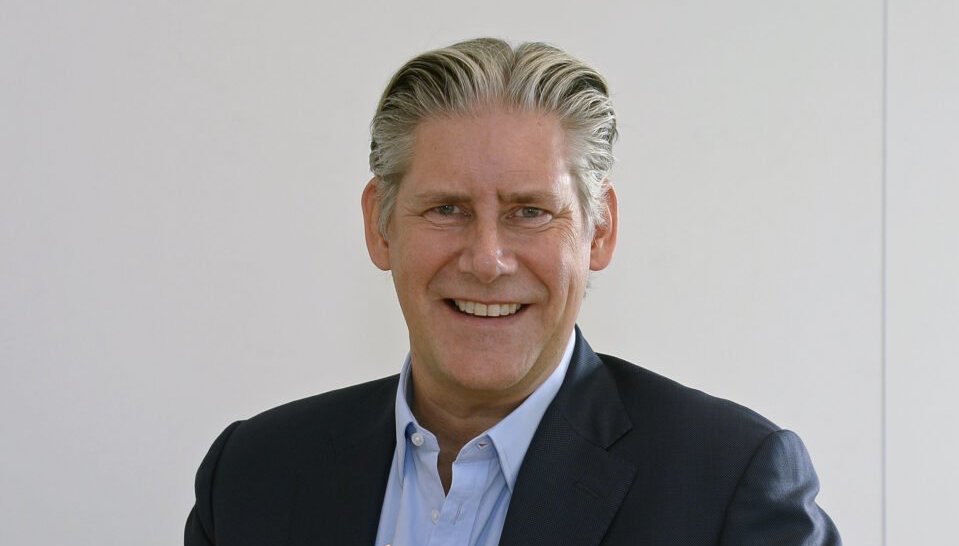 Following British Prime Minister Boris Johnson’s announcement earlier this week that it is still too soon to outline when international holidays will resume for the UK, EasyJet CEO Johan Lundgren joined many in the travel industry to voice concern over a delayed re-opening of the sector.

While Mr Lundgren is in agreement with the British government’s proposed traffic light system, which will rank countries as low, medium and high risk, he criticised the requirement for passengers to get tested when travelling to ‘green’ low risk countries.

In comments to BBC Radio, the CEO affirmed, “that doesn’t make sense for me… because this could add to cost and complexities.”

Arguing that the cost of the required COVID-19 tests can sometimes exceeded the airline’s ticket prices, he continued, “that means that you wouldn’t open up international travel for everyone, you would open up for those who could afford to pay it.”

Mr Lundgren also highlighted the need for sufficient notice to be given to travellers in the event of any changes in a destination’s grading under the proposed new system. “I think the government is looking to learn from what happened last year to make sure there can be an early signal if the destination is, for instance, in green and heading towards amber that it won’t come overnight [and] that there will be data available to allow customers to adapt,” he said.

While the British Prime Minister made no commitments in relation to international travel in Monday’s speech, all indications are such that the proposed roadmap for the country to emerge from lockdown remains on track.

Read next: ‘We took a strategic decision to concentrate on what we do best: insurance’ – LifeStar Chairman