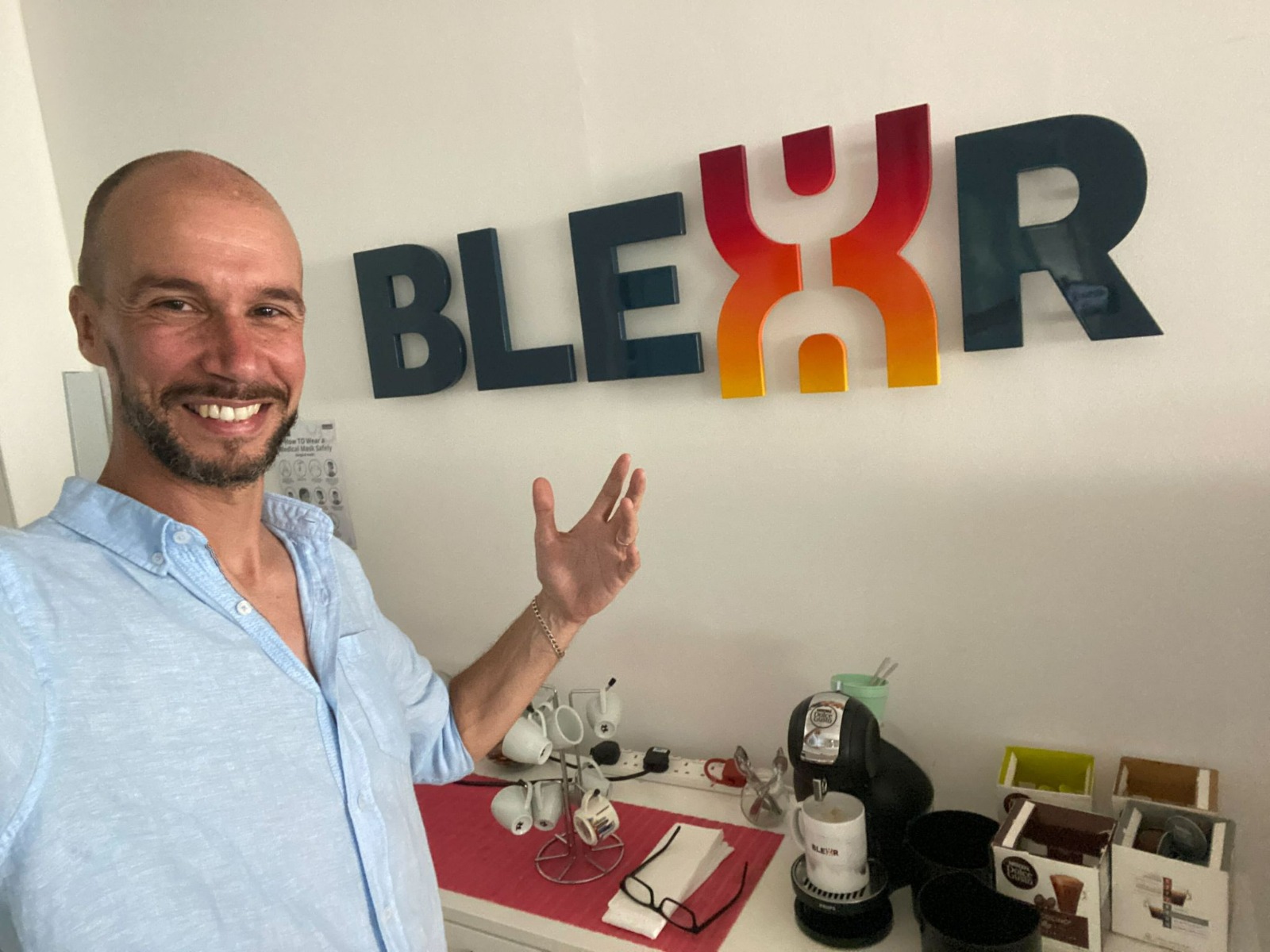 Founded in 2008, Blexr owns some of the biggest brands in the iGaming and financial service industries, such as TopRatedForexBrokers, Casinos.de, and Casinos.it.

“And just like that – my (almost) five years at Blexr is over. It’s been a fantastic experience. Many thanks to everyone who I worked with at the company, both past and present, who made it such a fun and a really rewarding experience,” Mr Cacciottolo wrote.

“Best of luck for the future, and remember that things are always #betterwithblexr,” he added.

Mr Cacciottolo joined Blexr as Senior Content Manager in October 2017. A year after joining, he was appointed Culture and Communications Manager.

Prior to his Blexr experience, the outgoing Manager served as a journalist at BBC News, Staffordshire Sentinel News and Media, and Derby Evening Telegraph.

“I’m taking a short break to work on a few personal projects, and then I will be, as they say, open to new adventures,” Mr Cacciottolo concluded.

Read next: ‘If you truly believe in something, preach it, and then do it’ – Robert Ancilleri