Transport Malta is the regulatory authority for all modes of transport in Malta. 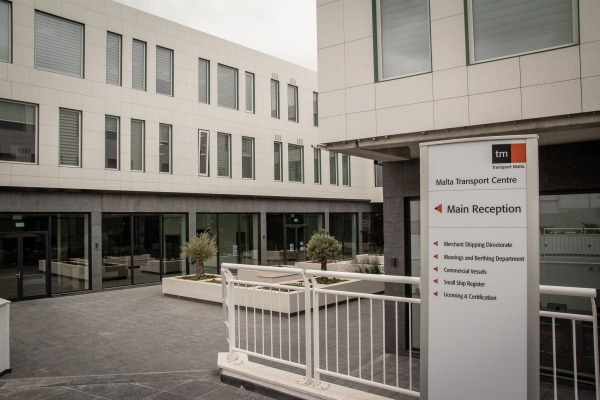 Marketing and media guru Daniel Balzan has joined Transport Malta as Director of Marketing and Communications.

The newly appointed Director took to social media to celebrate his appointment and look back on his time at Air Malta.

“As all good things come to an end, I bid farewell to Air Malta, where I had started off as Cabin Crew and worked my way up to Head of Marketing,” he wrote.

“To all colleagues and customers that I touched base with, I thank you all for the great memories. What a rollercoaster it was. Now I am determined and excited for this new role,” Mr Balzan concluded.

The Director had first joined Air Malta in May 2013 as part of its Cabin Crew. He served in said capacity for a year and a half before joining the Office of the Deputy Prime Minister as Head of Communications.

Transport Malta, Mr Balzan’s new place of work, is the country’s regulatory authority for all modes of transport.

Read next: ‘If we play our cards right we could continue to thrive’ – Co-CEO Nick Calamatta