Mr Calamatta notes that supply chain shortages are conditioning businesses globally, with local businesses not being an exception. 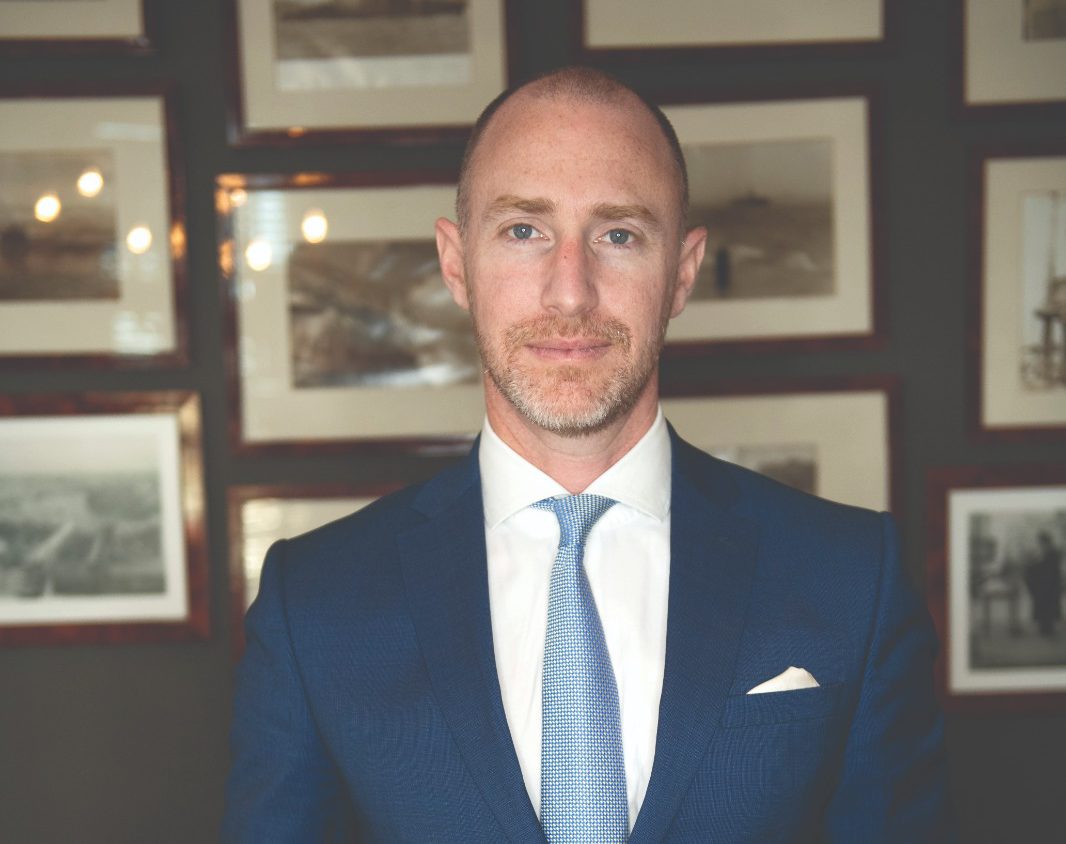 Nick Calamatta is Co-Chief Executive Officer of the CC Finance Group, focusing on Group strategy and business development. He has 16+ years industry experience, previously focusing on investments and corporate finance.

“There is no doubt that there will be significant headwinds for the economy,” begins Nick Calamatta, within the context of the local impact of the pandemic and the war in Ukraine.

While the significant disruption caused by the pandemic has been partially cushioned by Government initiatives given that the local economy is highly dependent on tourism, the Co-Chief Executive Officer ofCC Finance affirms that the increase in energy prices is a phenomenon that inevitably re-occurs after any harsh economic slowdown, in this case due to the pandemic. What is more concerning, he believes, are the current geopolitical tensions which have pushed higher energy prices to levels that haven’t been seen in over a decade. “This has been to the detriment of public finances and will probably continue to be the case, which might limit options of further stimulus in the future,” he warns

Meanwhile, Mr Calamatta notes that supply chain shortages are conditioning businesses globally, with local businesses not being an exception. “Unfortunately, these shortages are also the incident of the pandemic and the policies taken to abate it, while the recent invasion in Ukraine has continued to amplify these shortages which, in turn, pushed prices of basic needs higher,” he asserts, expressing the hope that the current situation will not drag on.

In his view, the HR shortage is one of the most critical issues. “Government should increase its commitment through employment policies in order to mitigate the current severe shortage which is currently impending growth. This phenomenon is not restricted to the hospitality sector but is also prevalent in other sectors including financial services and software development. As a country, we have to make sure we attract talent in order to continue growing,” Mr Calamatta states.

Still, he continues, “the local economy in 2022 should be positively impacted by the pent-up demand in tourism, hopefully to pre-pandemic levels. This should partially cushion against other factors which we are facing globally. Undoubtedly, the current global reality will also take its toll on the domestic economy, and I think Government policy adjustments are imperative at this juncture.”

Commenting on the fact that local businesses and the local financial markets have so far shown resilience, Mr Calamatta states that bar the pandemic, which inevitably depressed economic growth, Malta has over the years rationally and tactfully managed to attract strong foreign direct investment, which was also critical to mitigate severe economic downturn in difficult economic situations.

“Malta is a small economy and if we play our cards right, we could continue to thrive. Getting tourism back to pre-pandemic levels, addressing the impending tax challenges relating to a global minimum tax rate, and getting local companies to pay their taxes due is going to be critical,” he says, adding that nonetheless, a lesson to be learnt from the pandemic is the need to diversify from the sectors Malta is currently dependent on. “Government should continue to strive to attract industries that have strong growth potential and that will also contribute to the domestic economy. A strong resilient economy automatically implies a stable local financial market,” he notes.

Reflecting further on local and global financial markets, Mr Calamatta explains that over the past years, markets have been cheered with the excessive monetary easing by major banks which splashed liquidity into the system. “The current market moves are very much conditioned by this retail liquidity element, which I can say that over the past months made irrational moves that are not based on fundamentals,” he says, noting that while markets adjusting to higher interest rates is a normal practice, what has complicated matters are the current geopolitical tensions which emerged as the global economy is still recovering from the pandemic.

“These have triggered remarkable uncertainty and markets are rightly questioning whether higher interest rates at this point in time are the right decision. It is also important to point out that in 2008, the crash was brought about by different factors than today. No crash is the same, and although I will not make any predictions, I would tend to say we are possibly close to calling the bottom of this pull back, unless geopolitical tensions continue to deteriorate,” he affirms, adding a positive caveat: “history shows that after any market crash, markets have recovered strongly.

All things considered, his advice for financial investors and business people is that, “while every individual has their exigencies, ensuring a liquid part of your assets is always important for a rainy day – a liquid part for taking advantage of market sell offs, and also keeping a long-term view on an equity portfolio will be rewarding over the long term and reduce inflation risk on capital.”

Meanwhile, he continues, “if you own a home in Malta, chances are that you already have a substantial part of your assets in property; this also is an important part of your portfolio for the long term. However, despite that volatility conditions the nerves of every investor, the beauty of it is that it offers pockets of opportunities at significant discounts, where an investor will be rewarded in terms of return in the medium to long term. Thus, a word of advice, being diligent in stock picking in the current environment should transpire in a long-term achieved goal.”

Read next: ‘In Malta we’re not being hit with the full extent of global price increases’ – Abigail Agius Mamo