‘Why are you doing what you’re doing?’: Real estate CEO on work and purpose

The QuickLets and Zanzi Homes CEO Steve Mercieca first stepped into the industry in 2013. 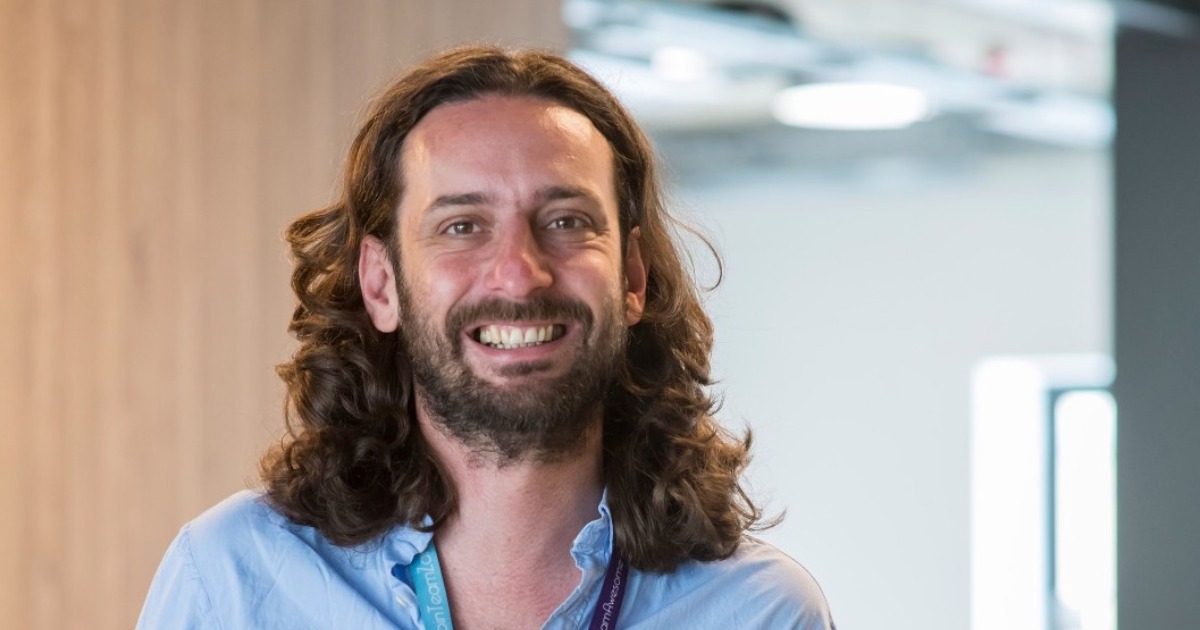 QuickLets and Zanzi Homes CEO Steve Mercieca has identified watching “people grow” as the primary reason why he has continued to build a career in the real estate industry, he shared on Thursday.

“Some people are in real estate for the passion. Others for the profit. Some for the autonomy or the self-satisfaction of giving a great service. Some for persona growth,” Mr Mercieca said.

He stressed that he is in it for “all five” reasons, but that watching people grow in their real estate career is what gives him “purpose”.

He concluded by asking: “Why are you doing what you’re doing?”

He first stepped into the real estate industry in 2013, wanting a flexible job where he could “work and enjoy life at the same time”, having previously worked in financial services and iGaming. That year, he co-founded QuickLets, a real estate agency that primarily focuses on the rental market. Additionally, he co-founded Zanzi Homes in 2015, QuickLets’ residential and property sales wing.

Later on in 2017, Mr Mercieca was named CEO at both QuickLets and Zanzi Homes. This was followed by the launch of the QLZH Foundation, the two companies’ social impact voluntary organisation, in 2018.

He opted to delve into foreign markets in 2022, becoming the CEO and CO-Founder of real estate start-up Houzit which was launched in Barcelona, Spain. Aside from that, he has also been a Board Member at the Property Malta Foundation for almost five years.

Read next: ‘The ultimate goal is to ensure all foundations remain solid’ – Gianni Zammit