She was previously Senior People Operations Partner (EMEA) at the IT solutions firm. 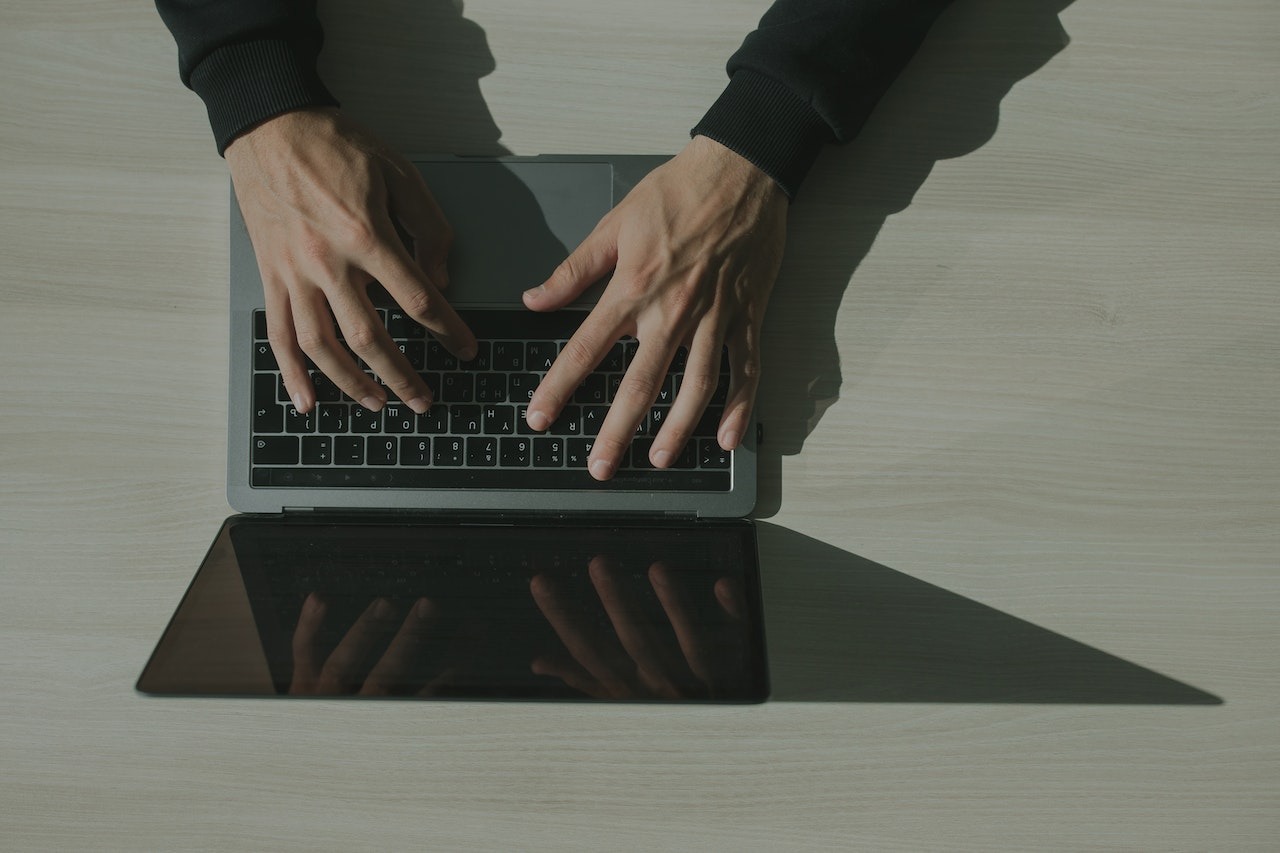 Daniela Gallo on Thursday announced that she has been appointed People & Culture Manager at IT solutions company Invicti Security.

Ms Gallo first joined the company as Human Resources Executive in 2020, before she was then promoted to Senior People Operations Partner, where she was responsible for maintaining effective employee relations and engagement, and also collaborate on new procedures, policies, and programmes for business operations, among other tasks. She held the position for a year, before she was named in her new role.

Prior to her time at Invicti Security, she served in various human resources-related positions at other companies, including Vodafone and BetuniQ. Her career experience also includes six years as Sales Administrator at GO plc.

Among her qualifications, Ms Gallo has a certification in Business and Commerce from Cambridge International College and an Award in Employment Law from Malta Employers’ Association. She describes herself as an “expert at enhancing the employee experience and developing positive workplace cultures”.

Invicti Security enables organisations in various industries to scan and secure their web applications and Application Programming Interfaces (APIs) “at the speed of innovation”. While it is headquartered in Austin, Texas, it also has offices in Birkirkara, Istanbul, and London.

Read next: ‘Proud to have introduced the concept of shared rides in Malta’ – Michael Debono