Mr Agius Lia will be working alongside Executive Chef Matthew Sammut and the hotel’s food and beverage team. 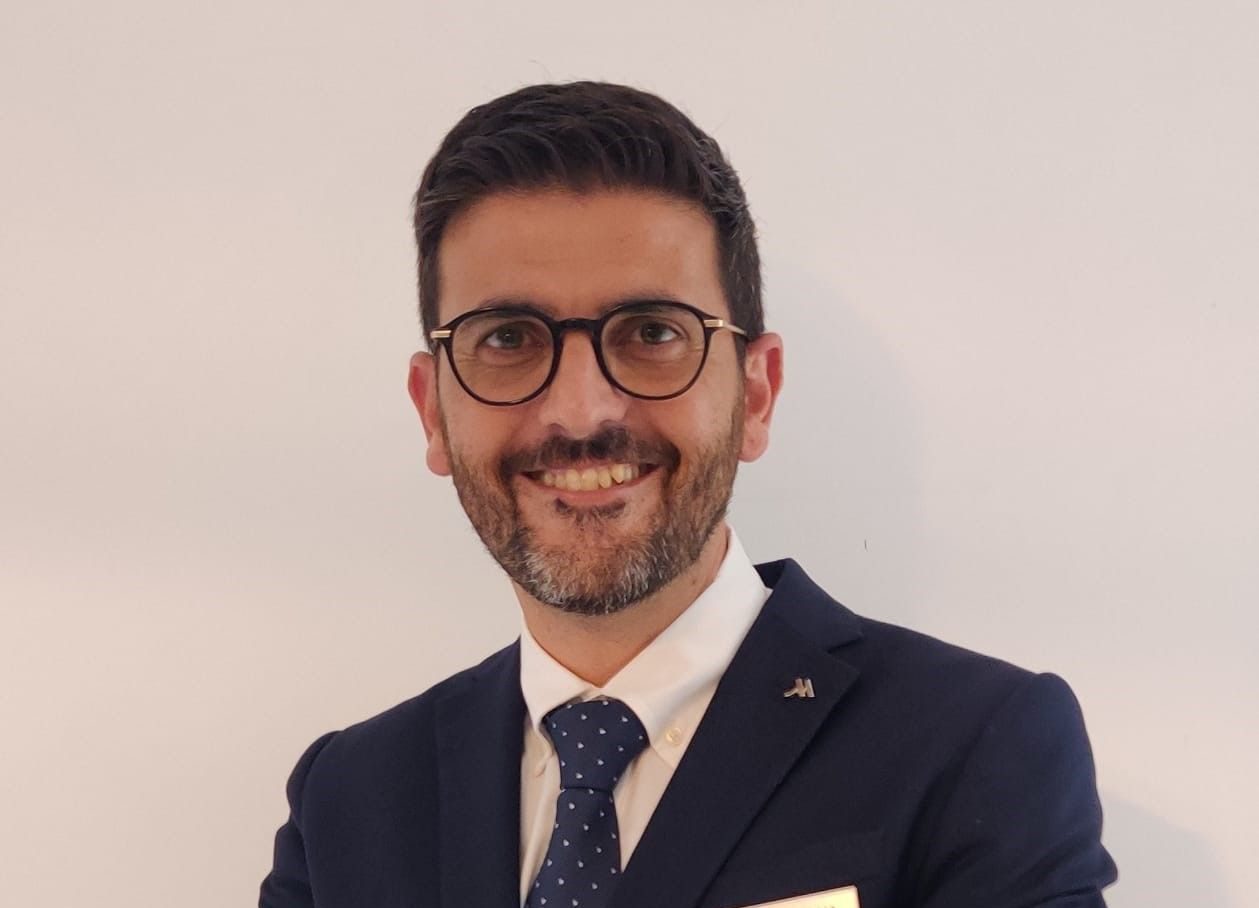 Earlier today, the Malta Marriott Hotel & Spa took to social media to announce the appointment of David Agius Lia as Director of Food and Beverage.

Mr Agius Lia kickstarted his career in the hospitality industry 24 years ago as a chef. He has since garnered experience as a Restaurant Manager at Charles Grech, as Operations Manager at AX Hotels, and as Food and Beverage Manager at the same establishment.

“As the Director of Food and Beverage, [Mr Agius Lia] will head and manage all food and beverage operations, including Atrio Bar and Restaurant, The Marketplace, and the hotel’s meeting and banqueting facilities,” the hotel wrote.

The Malta Marriott Hotel and Spa opened its doors to its first guests in January 2020 following an extensive 15-month renovation programme and an investment of €30 million.

“[Mr Agius Lia’s] vast experience on the local market will ensure that the new Malta Marriott establishes itself as a market leader taking locals and international travels alike across a culinary journey with the various restaurants and bars available at the hotel,” the Malta Marriott continued.

The newly-appointed Director of Food and Beverage will be working alongside Executive Chef Matthew Sammut and the hotel’s food and beverage team to deliver a consistent dining experience and to curate a calendar of culinary events.