Mr Amato joined RS2 as a Project Manager back in 1997. 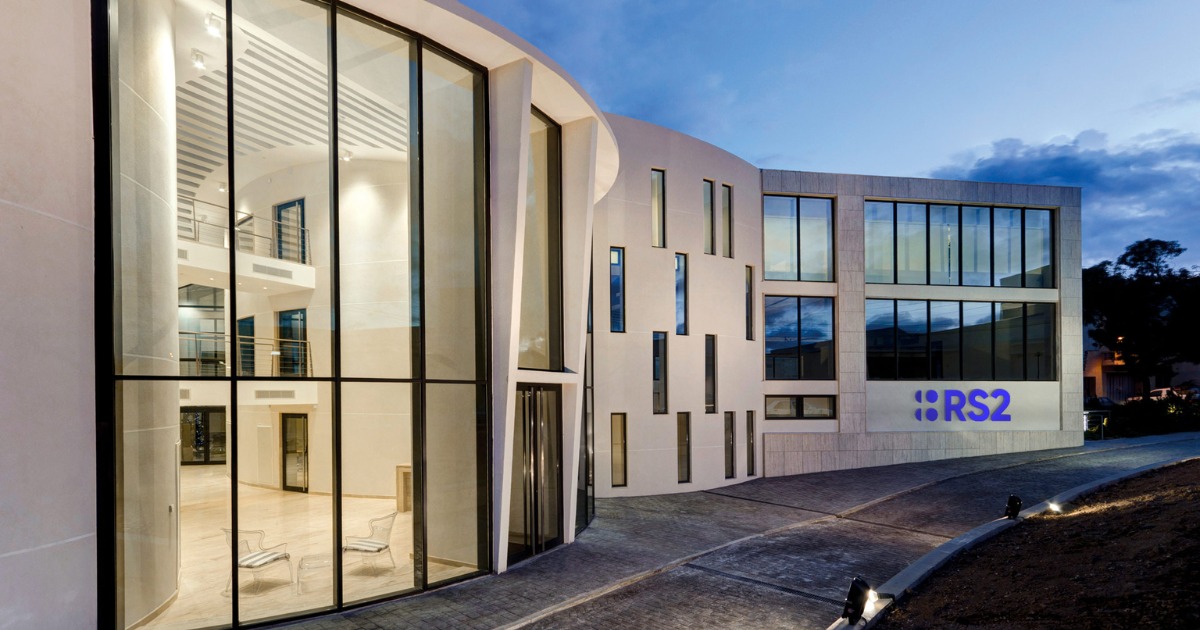 Founded in 1988, RS2 nowadays has seven offices spread across Eastern and Western Europe, the Middle East, Latin America, APAC, and the United States.

Mr Amato joined RS2 as a Project Manager back in 1997, only to be appointed Head of RS2’s Project Management teams in Malta and Germany.

At RS2, the Group CIO introduced various project management methodologies within the company and implemented numerous projects at a global level. As of December 2015, Mr Amato has been entrusted to head the sales and client relationship teams for both RS2 Software PLC and RS2 Smart Processing.

“I am thoroughly excited to take on the additional responsibilities as Group CIO and appreciate the trust. I look forward to working closely with the team as we continue to drive our global footprint,” Mr Amato said.

In his new role, the CIO will lead the implementation of global projects, consolidating the deliverables from different RS2 departments and teams.

“Mr Amato has a long track record of achievements in the various leadership positions he held at RS2 and excellent expertise in the implementation of projects,” RS2 CEO Radi Abd El Haj said.

“I am looking forward to working together with our entire team to continue and expedite our global expansion,” he concluded.