David Attard promoted to Head of Sport Operations at LeoVegas

He has been at LeoVegas Group for over two years and had started out as a Sportsbook Manager back in May 2020. 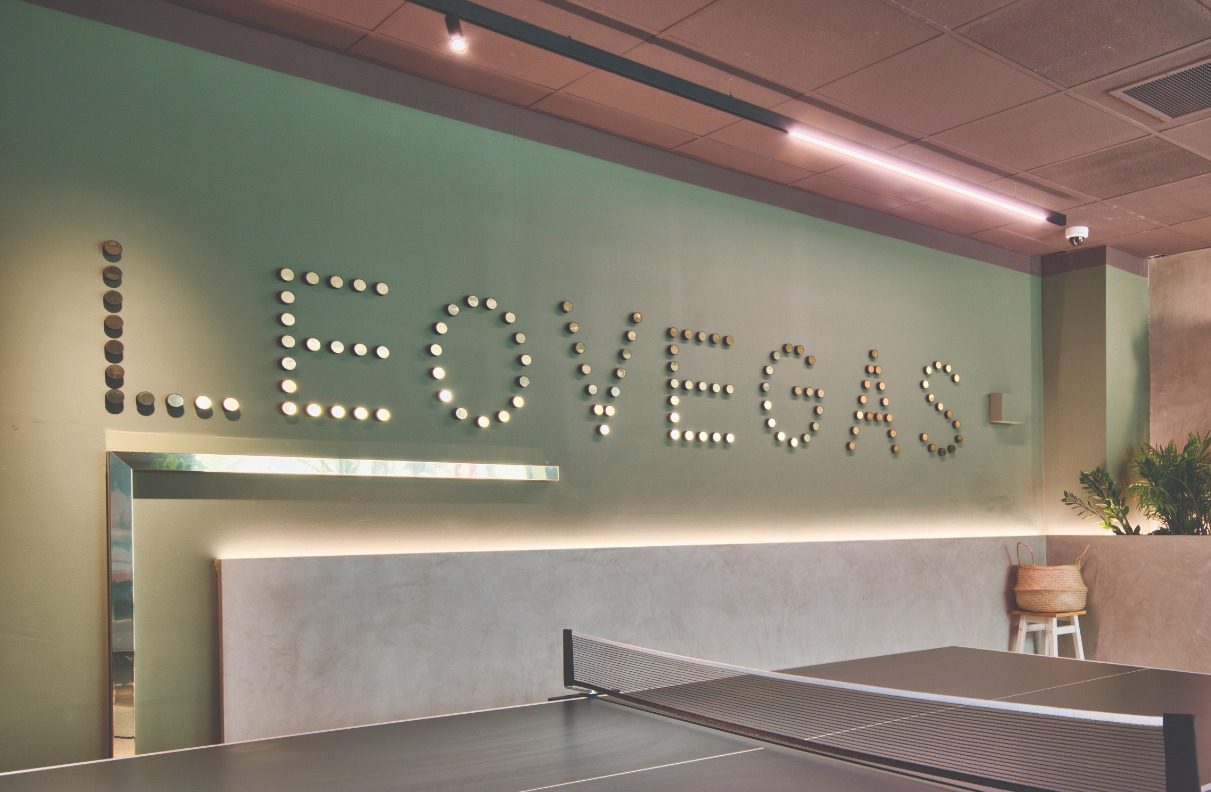 David Attard has taken to social media to announce that he has been promoted to Head of Sport Operations at LeoVegas, where he has been working for over two years.

Mr Attard’s experience in iGaming goes back to 2017 when he had joined Bettson Group in the role of Sportsbook Trading and Risk. Since then, he has also worked for Rivalo Pero, where he was responsible for B2B and B2C Sportsbook product, trading and risk targeting Brazil, Chile, Peru, Colombia, Western Europe and Western Asia among other markets.

He joined LeoVegas Group in May 2020 as a Sportsbook Manager, before being promoted to a more senior role in December 2021, and finally to his more recent appointment in October 2022.

Founded in 2012 and headquartered in Stockholm, the company’s operations are based in Malta. LeoVegas offers casino, live casino and sport gaming, and operates two global and scalable brands – LeoVegas and Royal Panda.

Recently, there have been a series of senior appointments at the mobile gaming group, which was recently acquired by MGM.

Read next: Keynote Speaker shows up as Superman at FHRD Conference