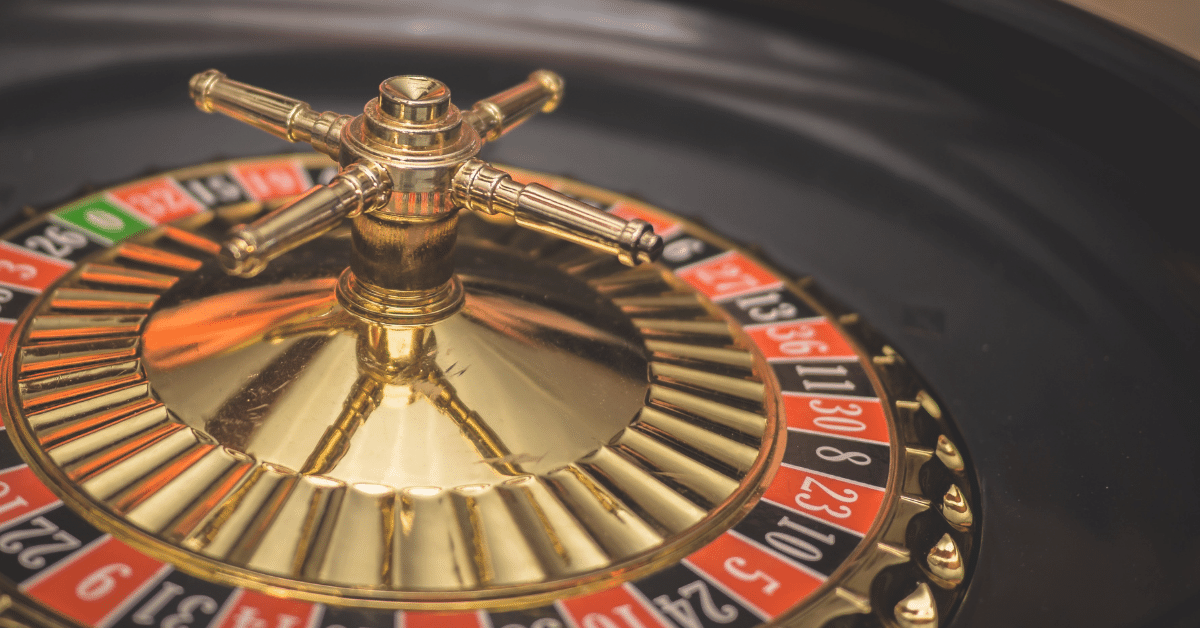 David Plumi has just been promoted to Commercial Director for LatAm and Spain at Malta-based iGaming company PressEnter.

The company took to social media to celebrate the appointment.

Whilst congratulating Mr Plumi on his promotion, the company emphasised that this “promotion is fitting recognition for his efforts, skills and commitment to the company.”

Mr Plumi’s career in the iGaming industry spans well over a decade, having previously served as Managing Director (Spain) at Betsson Group, as Head of VIP & CRM at PokerStars, and as Head of VIP & Casino and Poker Product Manager at Sportium Apuestas Deportivas, amongst other roles.