Marius Galdikas shares his views on the effects greylisting could have on the Maltese financial services sector and the economy as a whole. 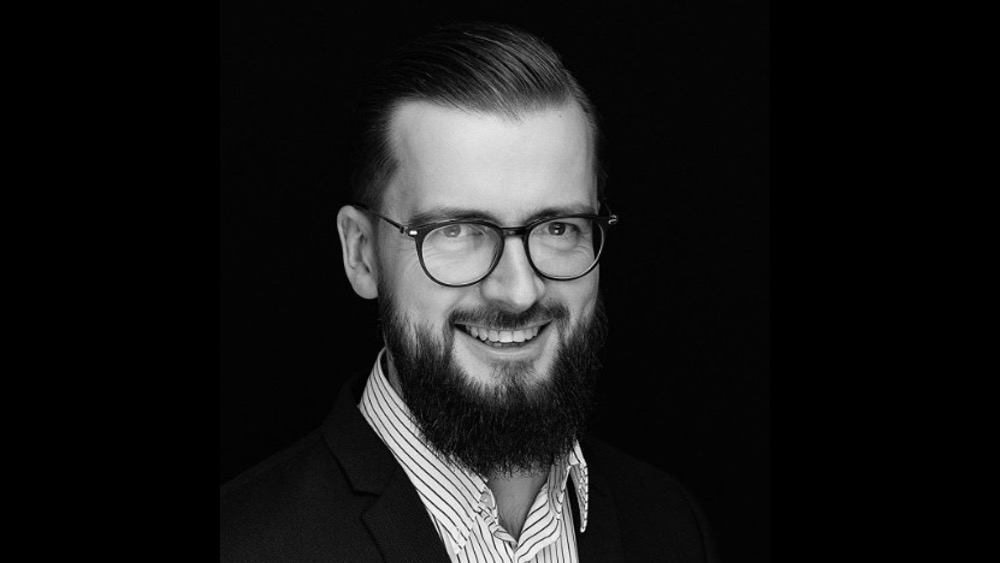 Since then, much has been said about what it could mean for the country, with several players, including People and Business Consultant Justin Paul Anastasi, appealing for a comprehensive action plan to turn things around.

Now, Marius Galdikas, CEO at ConnectPay, a provider of online banking services, has also weighed in, affirming that the island’s grey-listing may pose serious economic consequences for the country and its residents.

Malta first came under the radar of the FATF in July 2019, when Moneyval, the EU regional monitoring body, announced that the country had failed a routine review, giving authorities 12 months to address AML shortcomings identified in the report. Despite Malta passing the Moneyval assessment earlier this year, last month, the FATF countered the previously favourable verdict by greylisting the country along with three other erring countries: Haiti, South Sudan, and the Philippines.

Maltese financial institutions have been under pressure from regulatory authorities due to a variety of industries, including gaming —usually deemed higher-risk—thriving in the country. However, according to Mr Galdikas, Malta has historically been meticulous in adhering to a high level of compliance, noting that the current situation does not fully reflect upon all the work that has been put into ensuring robust compliance policies in the country.

“Malta has been significantly improving its money laundering prevention regulations in the past few years. The country has been practicing additional regulatory scrutiny by various authorities as well. A good example of this is the Malta Gaming Authority, which was established in order to provide an extra layer of security for its booming gaming sector. The MGA is still considered one of the top gaming regulators in the world,” he commented.

“Considering what has been done to set up a solid compliance framework, the decision to grey-list Malta seems rather swift.”

While the decision means that the country will be subject to additional scrutiny and monitoring by FATF, the repercussions could have much larger implications, as businesses established in the country might face backlash from the traditional financial institutions (FIs).

“Seeking to de-risk their portfolio and avoid potential fines, some FIs may be inclined to terminate certain accounts associated with the ambiguous sectors. Leaving businesses high and dry could force companies to leave the country altogether, which would deliver a serious blow to its economy,” Mr Galdikas explained.

The CEO, who has had the opportunity to work with a number of prominent clients in Malta, outlined the importance for FIs to avoid inadvertent decisions and evaluate each company on a case-by-case basis and not paint the entire country with the same brush.

“If a company meets the required due diligence, it should not be cut off regardless of the industry, as mitigating regulatory risks are inherently the FIs’ responsibility,” Mr Galdikas noted. “That’s why we continuously invest in maintaining a top-level compliance team to support businesses operating in highly demanding environments regulation-wise and will continue to collaborate with Malta-based companies as well.”

“We take the added risks and exercise precaution because we know that despite the complexities we deal with – our clients work as diligently with us as we do for them,” he concluded.