Eden Leisure Group CEO certainly thinks so, and the group is not the only organisation in Malta to go down that road. 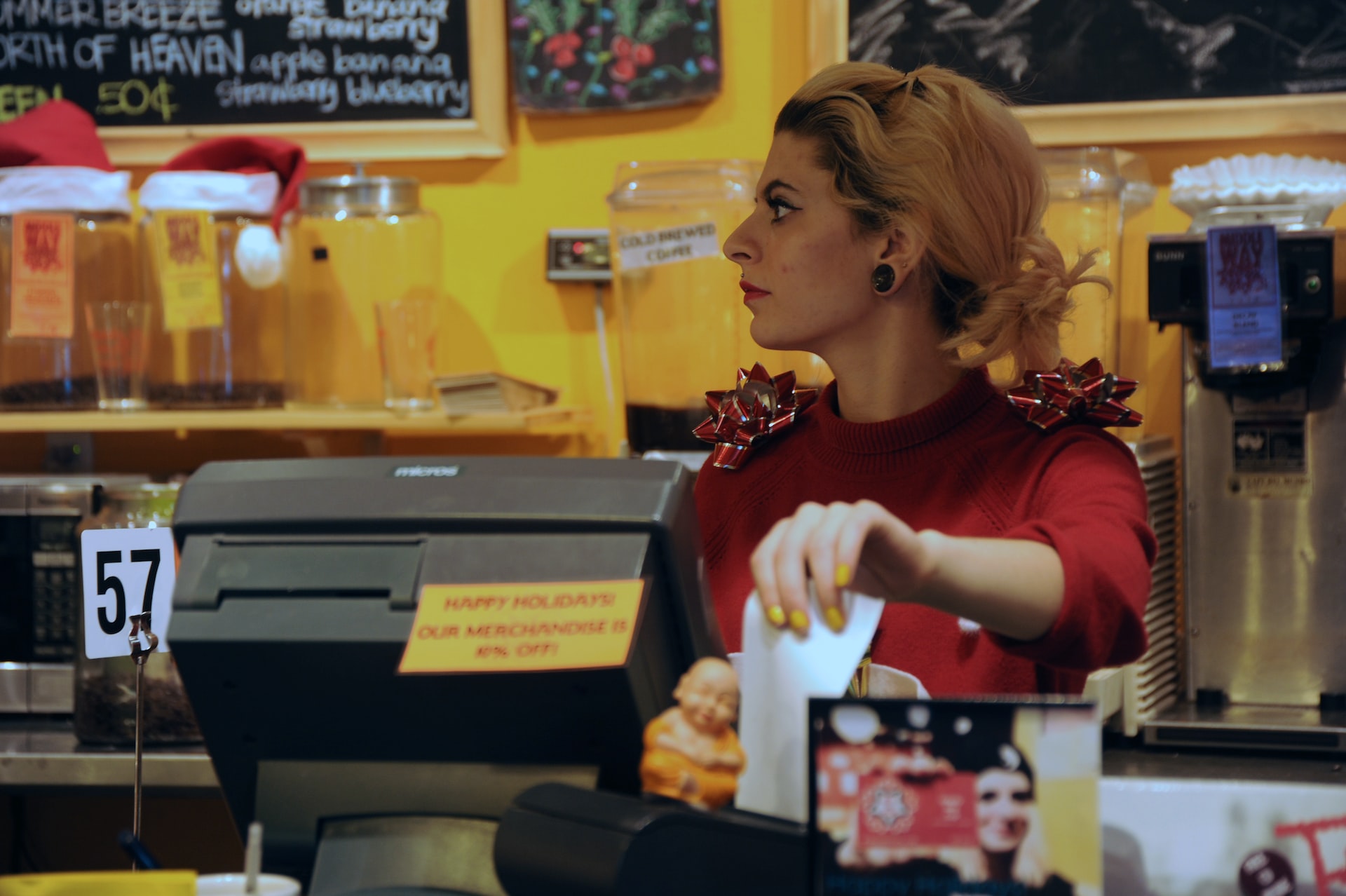 Inflation, rising cost of living, and staff shortages have all been hot topics in recent months, which have not only prompted discussions about the fierce competition for workers, but also led to some organisations to take action and attempt to address these issues.

Eden Leisure Group (ELG) recently announced that it will be increasing all employees’ wages as of 2023 by 10 per cent if they earn up to €26,000 annually. Those that earn more will get a five per cent increase. The group stated that the decision was taken in a bid to keep employees motivated amid the ongoing cost of living crisis.

In similar fashion, retail giant Hudson Group took the decision in October to increase its sales assistants’ wages by 11.5 per cent in an attempt to reduce the pressure on employees brought about by rising cost of living.

But what are the benefits of such announcements, if any? Some may argue it is a PR stunt, while recruiters may say that it is an effective way of showing current and prospective employees how a particular organisation responds to economic changes such as rising inflation or an overstretched workforce.

Speaking to MaltaCEOs.mt, ELG CEO Simon De Cesare explained that the primary intention of the wage increase is to “alleviate pressure” on workers.

“The added benefit is that it will increase retention and means that we are taking a proactive stance on wages rather than piecemeal increases on a subjective basis,” he explained.

A large number of workers from the hospitality and catering sectors opted to make the move to other areas of business following the COVID-19 pandemic, with many reassessing their career paths and goals. Indeed, many feared future disruption to their place of work due to the pandemic, while others got a taste of spending extra time at home with their families and friends, and chose not to return to a sector with anti-social working hours and difficult schedules.

A similar story can be told about the loss of retail workers. Many re-considered their positions on working weekends, and feared their company’s operations would continue to be disrupted by the pandemic.

As a result of this, coupled with the number of foreign workers who returned to their home countries over the past three years, these sectors have been marred by staff shortages, continuing to mount pressure on companies amid various macroeconomic challenges, including the war in Ukraine.

Therefore, employee retention has become a priority for most companies, especially those in entertainment, hospitality, catering and retail, and this is also the case for ELG and Hudson Group, and their respective 700 and 800 employees, both companies have stressed.

For Mr De Cesare, while a group-wide salary increase will “reduce profitability in the short term”, it will allow for a “significant increase in employee retention and satisfaction, which will in turn have a positive overall impact.” ELG had announced that as inflation persists, it will continue to give priority to its long-term goals and employees’ wellbeing, rather than giving in to salary freezes to maintain short-term gains.

Hudson Group HR Director Kalani Weerasinghe, as part of the salary raise announcement, had stated that this is “an important move in being able to attract and retain employees”, in a bid to support their wellbeing, considering the “vital role” they play for the company.

When asked if widespread wage increases to combat inflation will consequently result in even more inflation, Mr De Cesare said that it “could be” the case.

“I am not an economist. My responsibility is towards our company and stakeholders including staff, hence our actions. If all other companies increased their wages, hopefully that additional disposable income will flow back to business-to-consumer businesses anyway,” he concluded.

Read next: ‘We are going for innovative start-ups with a high element of research and development’ – Kurt Farrugia