Prior to joining PeakBridge, Mr Grumley worked as an Account Executive at Von der Heyden Group. 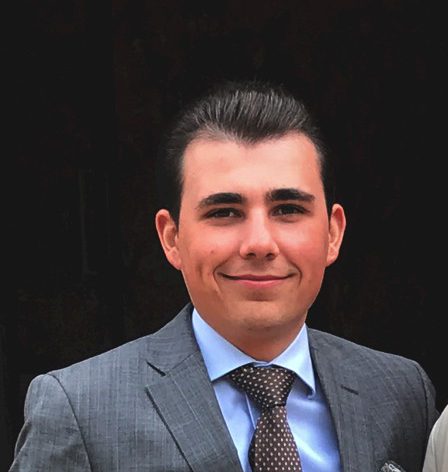 Valletta-based venture capital firm PeakBridge announced that Dylan Grumley will be joining the company as a Finance and Compliance Manager.

“2022 will be the year of execution of big dreams through our Seed Fund and Growth Funds I + II that allow us to invest from seed to growth stages in the most promising start-ups in FoodTech today,” the firm wwrote.

Mr Grumley graduated with a BSc (Hons.) in Economics and Management from the London School of Economics and Political Science in 2016.

After that, he joined Deloitte as an Assistant Auditor and was promoted to Audit Senior after three years.

Prior to joining PeakBridge, Mr Grumley worked as an Account Executive at Von der Heyden Group for just over a year.