Mikhail Gorbachev is best-known for his pivotal role in ending the Cold War. 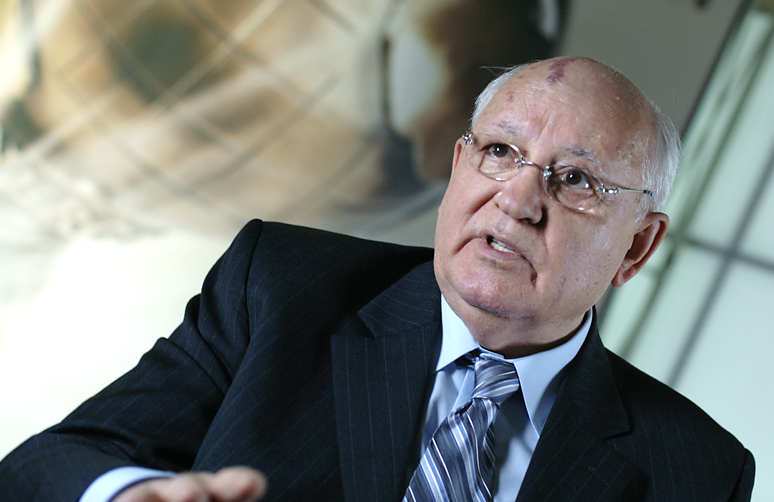 Today the world woke up to the news that Mikhail Gorbachev, former leader of the Soviet Union, passed away at the age of 91.

A number of local industry leaders took to social media to look back on this political icon’s life and work.

Edward Cachia, Founder of Machia, wrote: “Rest in peace to the true game changer of Russian politics. While others talked of change, he was the one that actually was committed to change the face of Russia.”

Mr Gorbachev is best-known for his pivotal role in ending the Cold War, a war which Malta played a vital role in, as highlighted on social media by Associate Professor Joseph Borg.

“With the sad news of Mikhail Gorbachev’s, Former President of the Soviet Union, demise, please allow me to remind everyone about the role played by Malta in ending the first Cold War,” he wrote.

Referring to the 1989 Malta Summit – wherein US President George H. W. Bush and Gorbachev met on Maltese soil – Prof Borg said that said event “serves as a testament that anything is possible, even in the face of despair and against all odds.”

“Life on (and off) earth deserves better,” he concluded.