Embracing atypical – what qualities give leaders an edge?

Taking a path followed by others won’t necessarily bring you the success you seek. 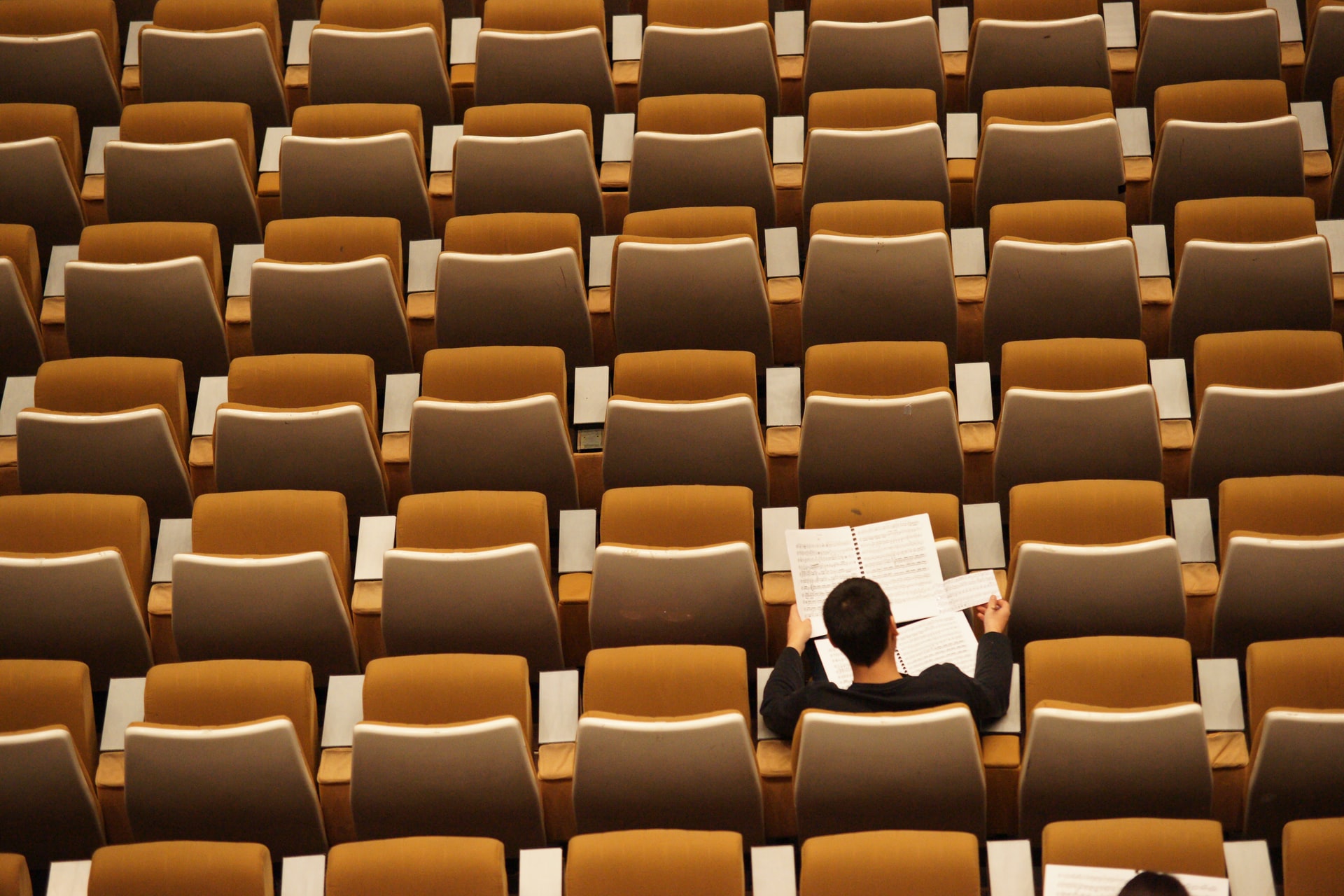 There are many reasons why business magnate Elon Musk, among others who have come before him, has become a widely known name that’s synonymous with success. One of them is his alternative, or unorthodox, way of doing things, even when many others seem to think it will result in failure.

Whether it’s his tirade of cryptic tweets or an outlandish idea, the entrepreneur possesses an edge that makes him somewhat memorable – a trait that has immense value in today’s ever-changing business world. But what qualities constitute having that edge? We’ve done some digging – here’s what we think.

Many make it to the top taking the conventional route – University, followed by work experience, and working their way up the career ladder. But having an alternative background, such as qualifications unrelated to the field or work experience that contributed to self-development and not just professional growth, is considered an asset.

Until women and individuals of varying ethnicities start diversifying boards and occupying more leadership roles, then being so inherently makes one different to the majority of (male) business leaders, bringing fresh perspectives to the table that make them naturally stand out.

Be it strong family roots or a deep connection to one’s birthplace, owning one’s identity gives perspective and keeps one humble, finding peace in the knowledge that success starting from nothing and it took facing lots of adversity to make it.

Throughout one’s teens and early twenties, hard work may take second place to fun and personal adventure. But some of the greatest entrepreneurs started young – Bill Gates wrote his first software programme aged 13. Having discipline means being able to be hyper focused on a goal – a valuable trait indeed.