The company’s Board of Directors thanked the former COO for his service. 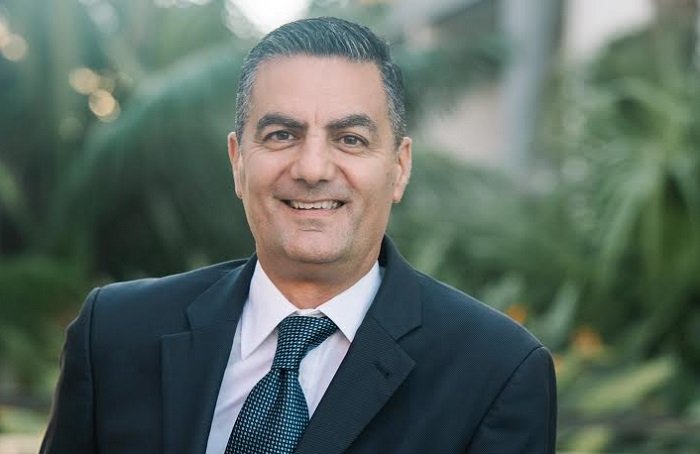 Pendergardens Developments announced that Emmanuel Briffa has tendered his resignation from his employment as Chief Operating Officer (COO) at the company.

The company’s Board of Directors accepted his resignation.

Ing Briffa had served as Pendergardens’ COO for just over three years, having been appointed to the role back in 2018.

Prior to his employment with Pendergardens Developments, Ing Briffa spent just over four years working as a Senior Manager and Director of Engineering and Technical Services at Corinthia Hotels.

Ing Briffa also held four different roles at the Malta International Airport over the course of 22 years. These include Head of Facilities, Facilities Manager, and Technical Services Manager.

Pendergardens’ Chairman and Board of Directors thanked the former COO for his service to the company.

Ing Briffa’s successor will be announced by the company once an appointment is made.