Before joining The Concept Stadium, Ms Abela spent over 12 years at JP Advertising. 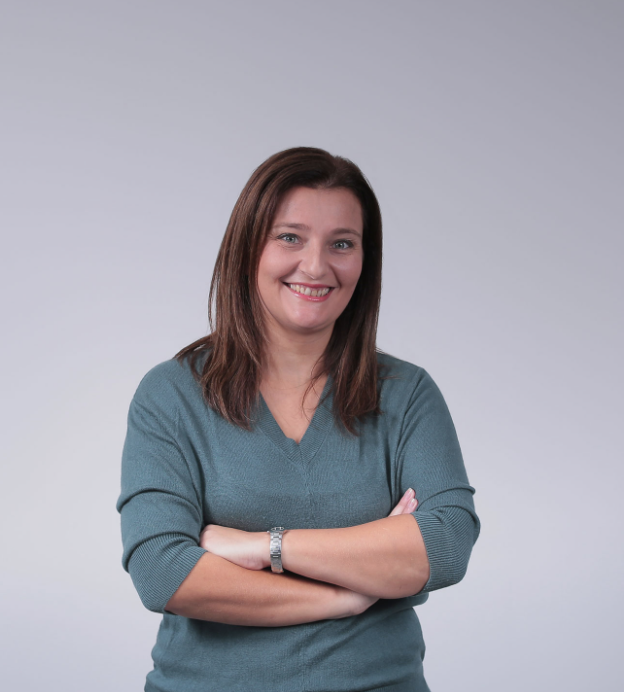 Ms Abela joined The Concept Stadium as a Digital and Client Partner back in 2018. She was promoted to her current role last December.

“[Ms Abela] started off in marketing and then further developed her skills in the digital marketing arena,” the company wrote.

“She has a creative flair and a passion for data driven marketing to push brands in the ever-changing online world,” it continued.

Before joining The Concept Stadium, Ms Abela spent over 12 years working in marketing and digital marketing at JP Advertising. Before that she worked as a Marketing Co-ordinator at environmental NGO BirdLife Malta.

“With no need for a megaphone, Audrey is a foodie who brightens up the office with her infectious laughter,” the company concluded.

Founded in 2010 by Jonathan Dalli and the late Jonathan Chetcuti, The Concept Stadium has won countless awards in its field and has collaborated with some major local and international brands.