The funds will support the rollout of Epic’s new mobile network, amongst other things. 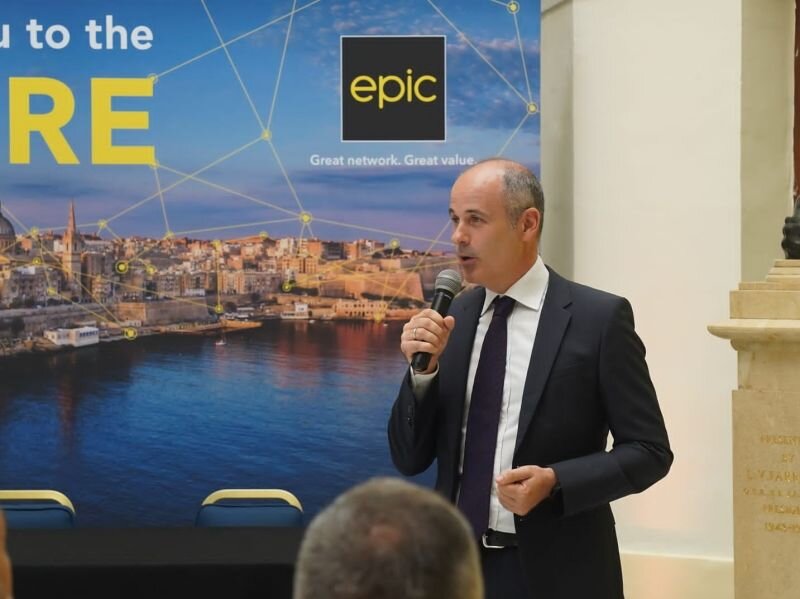 Tamás Bányai, CEO of telecommunications enterprise Epic, took to social media to reveal that the company will be receiving €20 million in support from the European Investment Bank (EIB).

Mr Bányai said that the sum is set to aid “the rollout of Epic’s new mobile network” as well as “the expansion of [the company’s] innovative fibre broadband network.”

“We are leading the way by rolling out the best digital infrastructure technologies to provide the best service to customers in Malta,” the CEO added.

In a separate social media post, Economy Minister Silvio Schembri celebrated this as a way to “accelerate the company’s mobile network modernisation programme.”

Mr Bányai has spearheaded Epic since its November 2020 rebrand. Before that, the company was known as Vodafone Malta. The re-brand was spurred by Monaco Telecom’s takeover of Vodafone Malta in a deal worth €250 million.