He initially joined as Group Chairman in 2011, before he was named Group CEO in the following year. 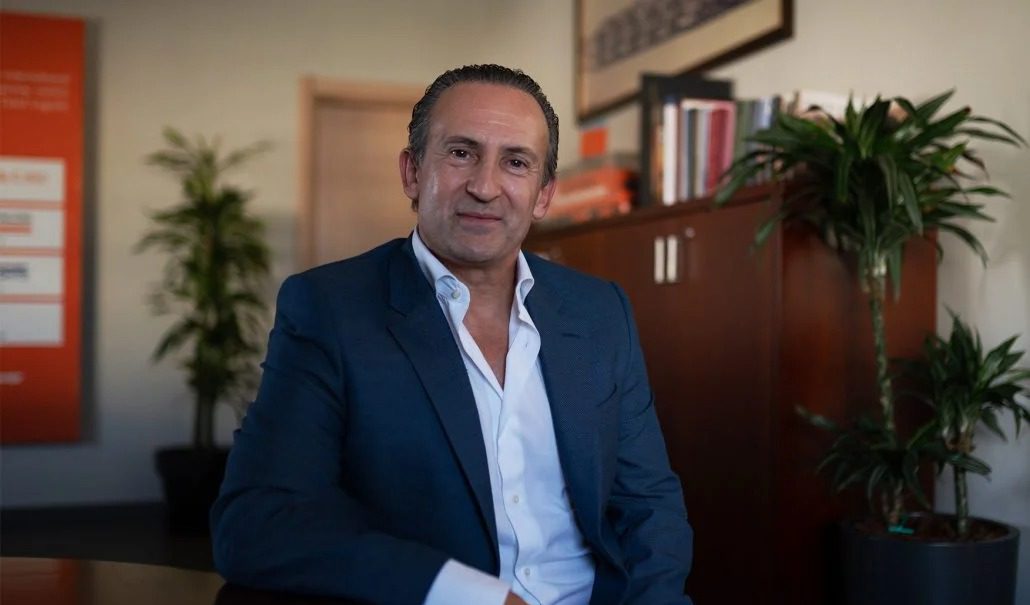 Strategy and risk management specialist Franco Azzopardi announced on Monday that his time as Group CEO at Express Trailers Ltd has come to an end after an “exciting 10 years”.

“So, today 31st October 2022 marks the day I close the ‘Orange’ episode of my life,” Mr Azzopardi wrote on social media, making reference to the company’s ‘orange community’.

Mr Azzopardi shared that his mandate as CEO was “to build an organisation to last”, and that he considers his personal “hallmark goals” during his time at the helm to have been accomplished. Here, he cites his goals as having been to train the public beam on the logistics and freight industry, restructuring towards comparability with listed companies, good governance, respect towards all stakeholders – especially external ones, to invest in people and finally, to build a lasting corporation.

“Bidding farewells is hard but looking to the future, filling the unwritten chapters that remain in the book of my life, is an exciting déjà-vu,” Mr Azzopardi continued.

He concluded by saying that now it is all about “looking and listening in all directions. It’s the way of the warrior. It’s awakening the spirit within me. Episode closed. Back to the future.”

Mr Azzopardi initially joined Express Trailers as Group Chairman in 2011, before he was then named Group CEO a year later. His time as the former came to an end in 2021.

Apart from his role at the transport and logistics operator, he is also Non-Executive Director and Chairman of the Audit Committee at APS Bank Ltd, two positions he has served in for more than 13 years. Mr Azzopardi is also Director and Chairman of the Audit Committees at both RS2 Software Group and Grand Harbour Marina plc. He is also Founder and Principal at Franco Azzopardi Consulting and InstituteOfKarate.com.

Mr Azzopardi holds a Master of Science in Finance from University of Leicester and is a Fellow Member at both Malta Institute of Accountants and UK-based Institute of Directors.