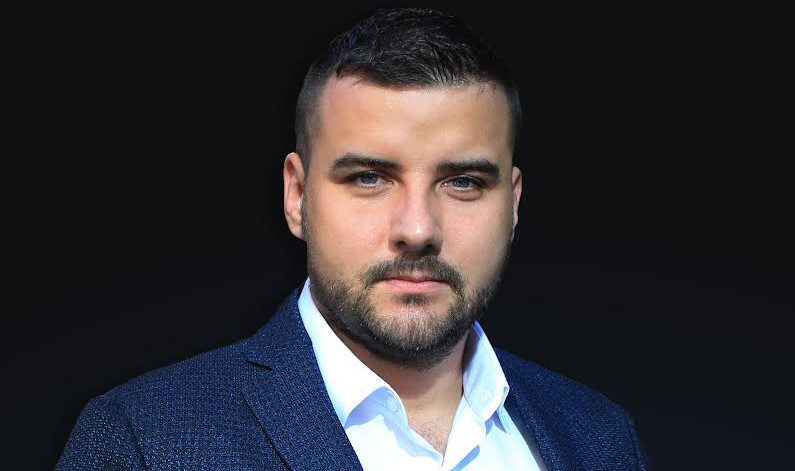 As a result, he will once again be working alongside CEO Carl Ejlertsson and new Legal and Compliance Director Martina Borg Stevens, both of whom he worked with at casino games development company Red Tiger. Mr Borg Stevens only joined OctoPlay last week.

“Big things are happening, watch this space,” Mr Vuchev concluded. More details about OctoPlay are set to be revealed by Mr Eljertsson on 14th November, with the company featuring a “new approach to first class player engagement”.

Prior to his new role, Mr Vuchev worked at Red Tiger for over two years, initially as Account Manager, before he was promoted to Commercial Manager – Malta and then to Head of Account Management, staying at the latter for more than a year.