Daniel Borg insists that Gozo needs a long-term plan when it comes to building a permanent link with Malta. 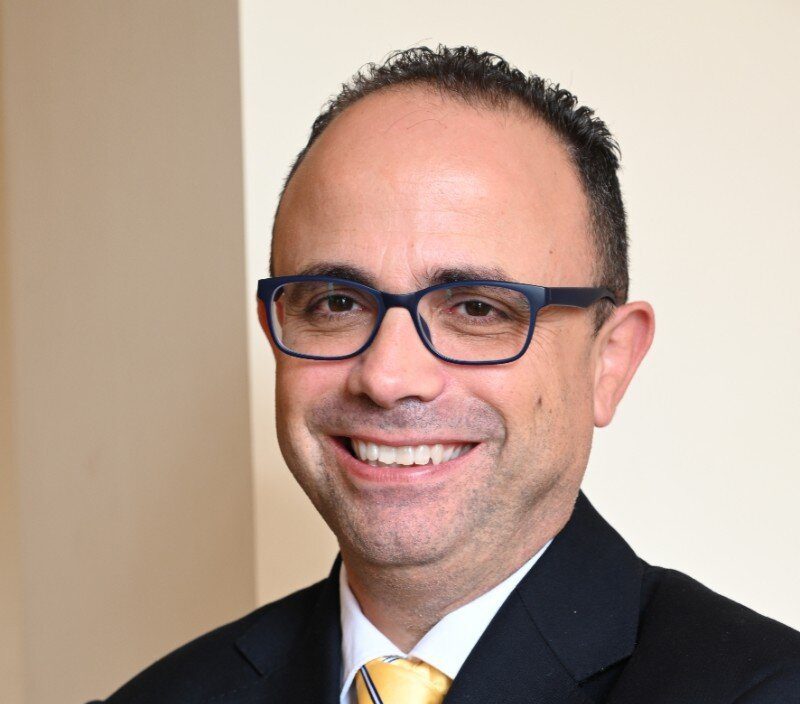 In light of recent sources stating that the Malta-Gozo tunnel project is being “shelved”, Gozo Business Chamber CEO Daniel Borg shared his thoughts on the implications of this decision for Gozo, and consequently, for the island’s inhabitants.

In his comments to BusinessNow.mt Mr Borg stated that “every plan for Gozo seems to be ‘temporary’. Yesterday, we heard that the Government will give the fast ferry operators €12 million to guarantee better service for the next two years.”

Mr Borg added that although “such a service is certainly important, after these two years are up, we will need to look at the long term.”

Studies for a permanent link between the two islands date back to the 1970s, however, the project had been dismissed as unfeasible at the time. Since then, there has been a lot of going back and forth with the idea of building a tunnel between Malta and Gozo.

Mr Borg highlights the importance of having a link between the two islands as “playing with near-term solutions means we are playing with the present and future of many people.”

Accessibility to Malta has always been an issue for Gozo, especially in case of vulnerable weather conditions. The CEO believes that this is something that needs to be addressed sooner rather than later.

He also points out that there is no link between safeguarding over-development in Gozo and a tunnel. “We will only be fooling ourselves if we believe that cutting plans for a permanent link will, in any way, solve the over-development that is afflicting the island,” he firmly asserts.

In conclusion, Mr Borg stresses the importance of the dissemination of correct and transparent information to ensure that the public gets a realistic picture before being able to decide whether it is in favour or against the project.