Dr Borg Stevens has been practising law since 2014, and has been in the iGaming industry since 2018. 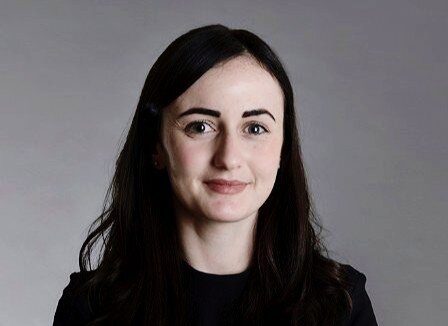 Martina Borg Stevens announced that she has joined Malta’s newest online gaming company Octoplay as their Legal and Compliance Director.

Dr Borg Stevens has held a number of legal roles within the iGaming sector over the years. In fact, prior to joining Octoplay she occupied the post of Head of Legal and Compliance at Bragg Gaming, and Group Head of Legal (Malta) at NetEnt before that.

Before joining the iGaming sector, Dr Borg Stevens was an Associate at GVZH Advocates for over two years, and an Advocate as CSB Group for seven months prior to that.

In her new role at Octoplay, Dr Borg Stevens will be working closely with the company CEO Carl Ejlertsson, who expressed his excitement at revealing what the company will be all about on 14th November.

Mr Ejlertsson revealed that he “looks forward to truly surprising the industry with fresh content, some well-known industry faces and a new approach to first class player engagement.”

Read next: New Head of Affiliates at William Hill International