Apart from being Managing Director at Vistage Malta and UAE, he is also the brain behind XTERRA Malta as well as a number of local and foreign philanthropic causes. 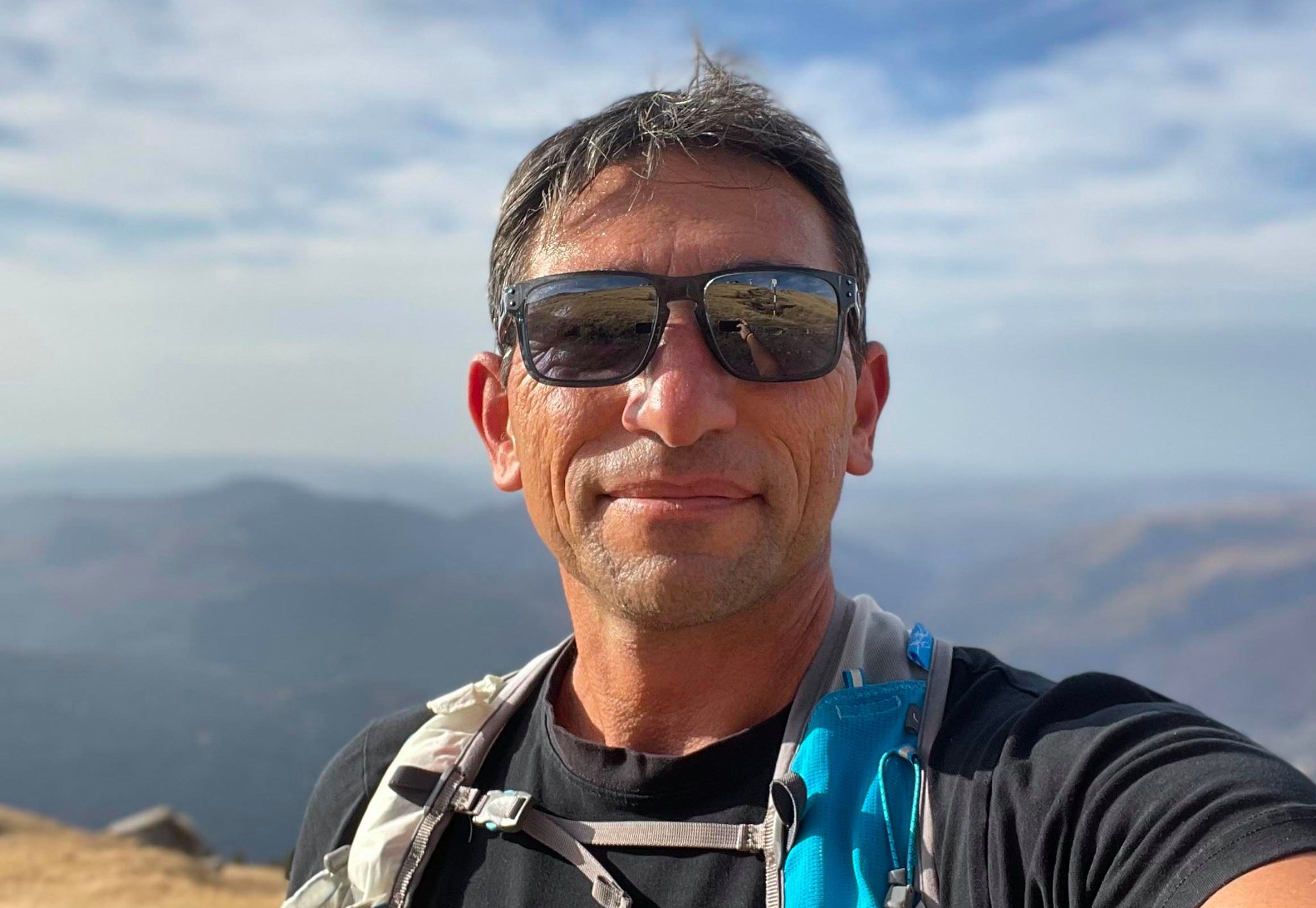 Vistage Managing Director and the brain behind XTERRA Malta, Nathan Farrugia, is celebrating his birthday, with his team at XTERRA Malta taking to social media to applaud the organisation’s owner for his commitment and dedication.

XTERRA is a global lifestyle brand that champions the outdoor enthusiast in their pursuit of relentless adventure. In Malta, where Mr Farrugia is listed as its business owner, XTERRA Malta holds a number of trail-running races as well as swim-runs all over Malta, Gozo and Comino at different periods throughout the year.

Indeed, as a business leader and a professional who champions a healthy work-life balance, Mr Farrugia has managed to create various successful concepts in both these aspects of life.

Mr Farrugia is known in the field of business, not only for his entrepreneurial work but also for his love of sports, especially trail running, and NGO work. Whilst most may indeed know him as Managing Director for Vistage Malta, Mr Farrugia’s philanthropy work goes way beyond.

In 2019 he launched The Academy of Givers, which is the first organisation of its kind in Malta and whose aim to improve CSR responsibilities while providing a platform for like-minded people to come together, learn and be inspired.

Mr Farrugia is also on the board of Inspirasia Foundation which was founded back in 2003 and supports projects in health and education for marginalised communities and persons with disabilities mainly in Indonesia, India and Thailand.

He is also a Founding Director of the Lino Spiteri Foundation for Inclusive Employment and has been President of Inspire Foundation (Malta) for over eight years.

Read next: Steven Stivala promoted to Director at KPMG Malta