‘For far too long, big tech has failed to acknowledge the role they’ve played in fomenting and elevating blatantly false information to its online audiences.’ 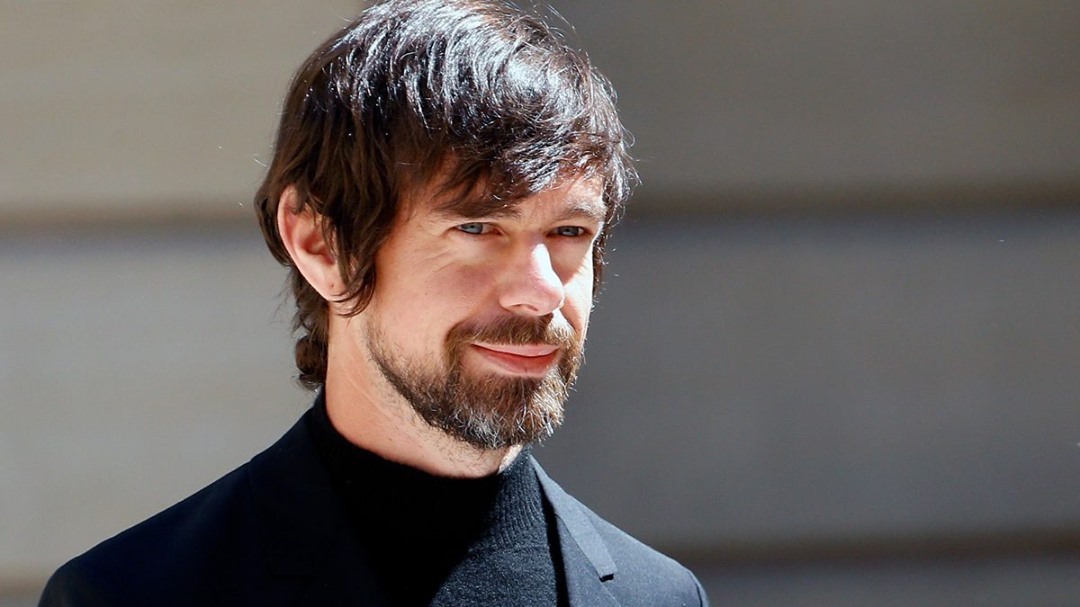 Facebook CEO Mark Zuckerberg, Google CEO Sundar Pichai and Twitter CEO Jack Dorsey are set to testify at a high-profile congressional hearing next month, in relation to misinformation on their platforms.

The chief executives of the big tech companies have come under fire for failing to put an end to dangerous political fabrications and misinformation about COVID-19, and will appear before members of the House Energy and Commerce Committee.

“For far too long, big tech has failed to acknowledge the role they’ve played in fomenting and elevating blatantly false information to its online audiences. Industry self-regulation has failed,” House E&C Committee leaders said in a statement. “We must begin the work of changing incentives driving social media companies to allow and even promote misinformation and disinformation.”

The hearing will mark Zuckerberg’s fourth time testifying before Congress since last July, and the third time Pichai and Dorsey.

Last October, a lengthy investigation found that Amazon, Apple, Facebook and Google had engaged in monopoly-style tactics to maintain their high rankings in areas of e-commerce, smartphones, social networking and search, calling into questioning the liability shield that shelters the industry.

Read next: The power of pain in creating a successful leader